Things We Saw Today: Crafty His Dark Materials Fan Turns a Pocket Watch Into An Alethiometer 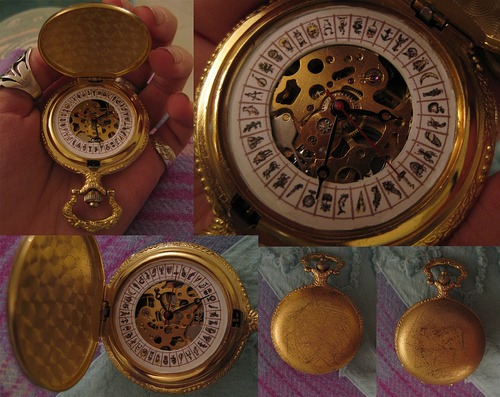 No lies: I really love this alethiometer, made by Kat Young. (Neatorama) 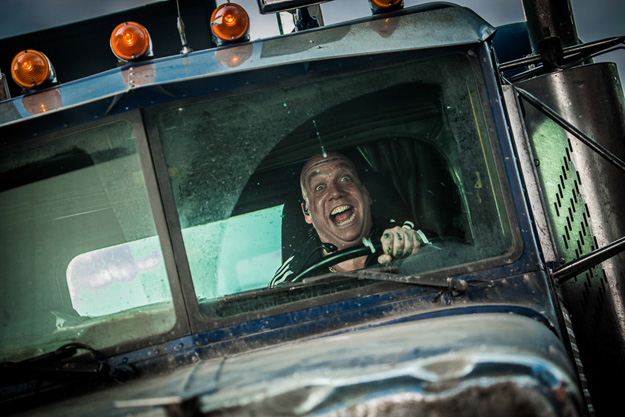 I make a habit of collecting really ridiculous promo photos (hey, we all have our hobbies), and this new one of Paul Giamatti in The Amazing Spider-Man 2 is a beaut. Head to SuperHeroHype for less amusing pics, the last of which may be considered a bit spoilery. 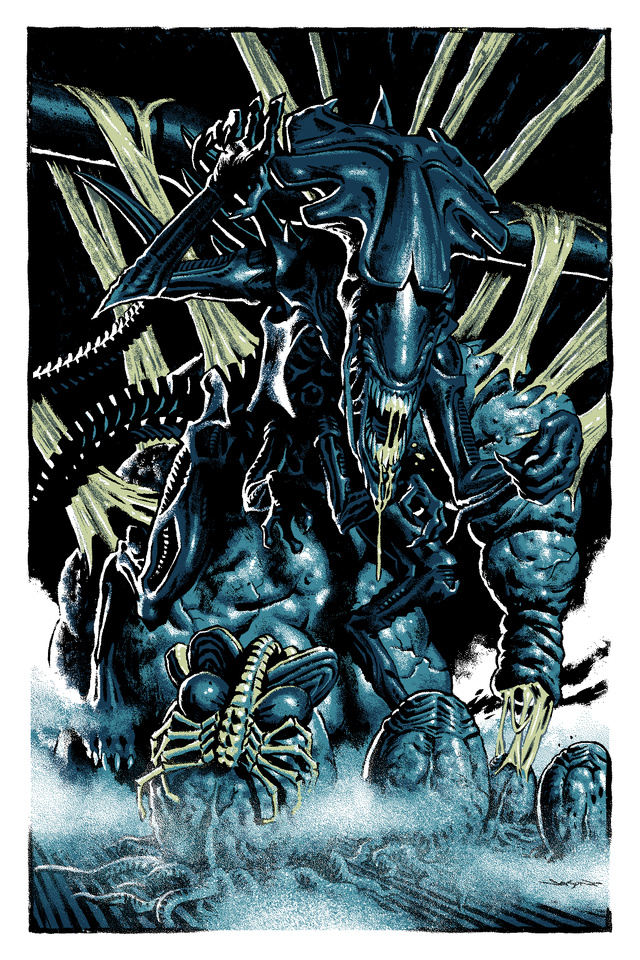 Mondo has given us yet another amazing poster, this one of the Queen from Aliens by Jason Edmiston. (io9)