Things We Saw Today: How to Get Game of Thrones Hair 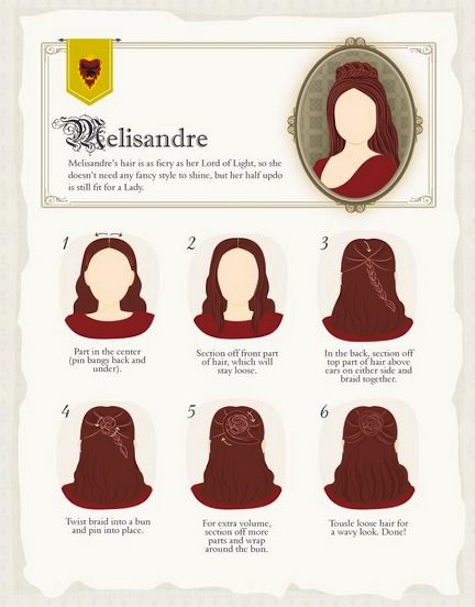 I’m not sure one episode of Game of Thrones goes by without me lamenting my lack of hair braiding ability. Thankfully, there’s a few new diagrams for that. Or you could just do what I usually do, the Wildling look.  (via Tor) 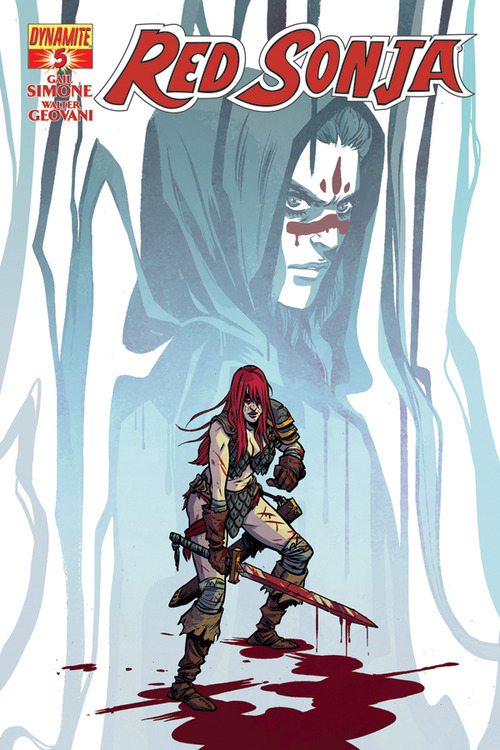 Becky Cloonan, killing it on the cover for Red Sonja #5. (via Gail Simone) 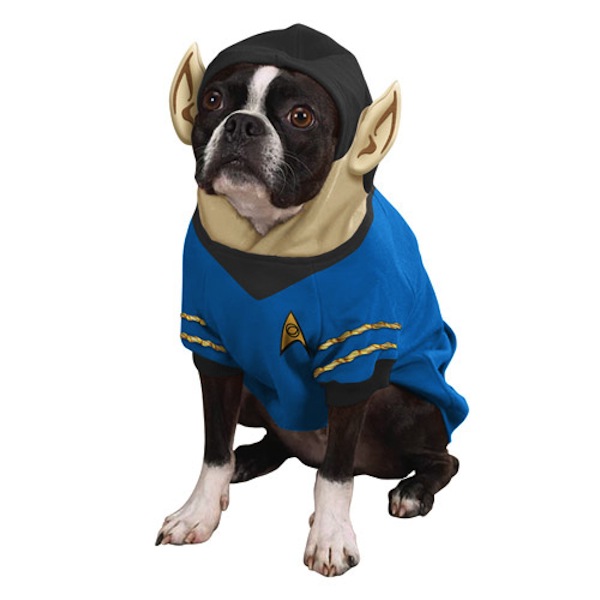