Things We Saw Today: It Looks Like Superman Flew Too Close To The Red Sun 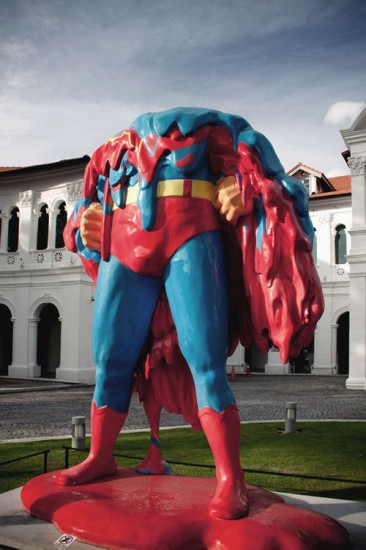 Artists Steve Lawler and Eric Foenander are responsible for this Dalí-esque Superman sculpture, titled “Nobody can save us…” and located at the Singapore Art Museum. (via Neatorama) 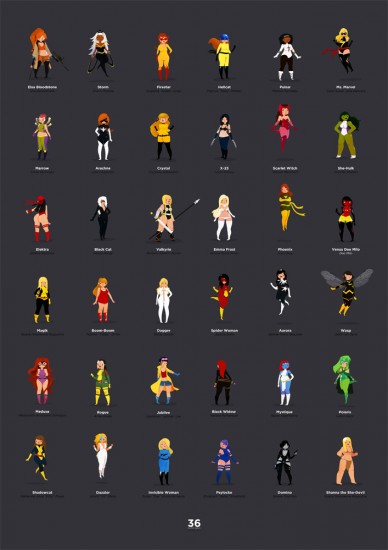 Check out this super adorable “36 Supergirls” illustration by Renaud Forestié. There’s a larger version at Geeks are Sexy. 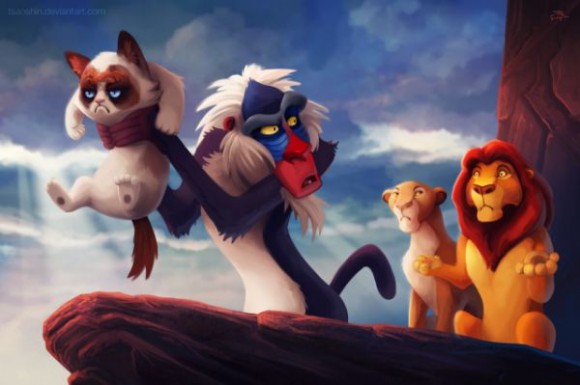 Deviantart’s TaoShin is working on a series of Grumpy Cat Disney images, and this one, titled “The Circle of No,” was too majestic to miss. “Hakuna Matata! It Means NO company for the rest of your days. It’s a don’t bother me philosophy, Hakuna Matata!” (via Neatorama)