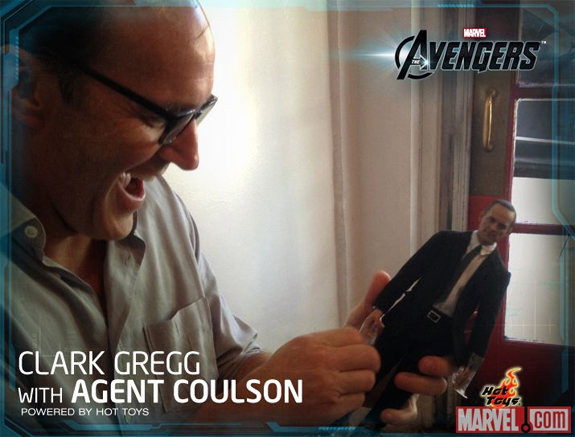 We previously showed you the reveal of the Marvel Agent Coulson Hot Toys figure but nothing beats actor Clark Gregg seeing it in person for the first time. I have to say, after finally getting my first Hot Toys figure (Terminator 2, Sarah Connor) this past week, I finally see what all the fuss is about. (via MTV) 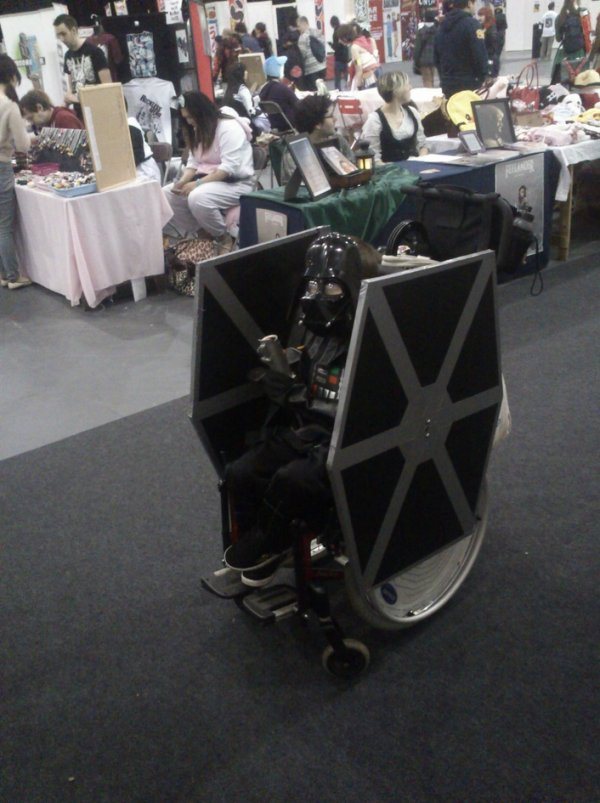 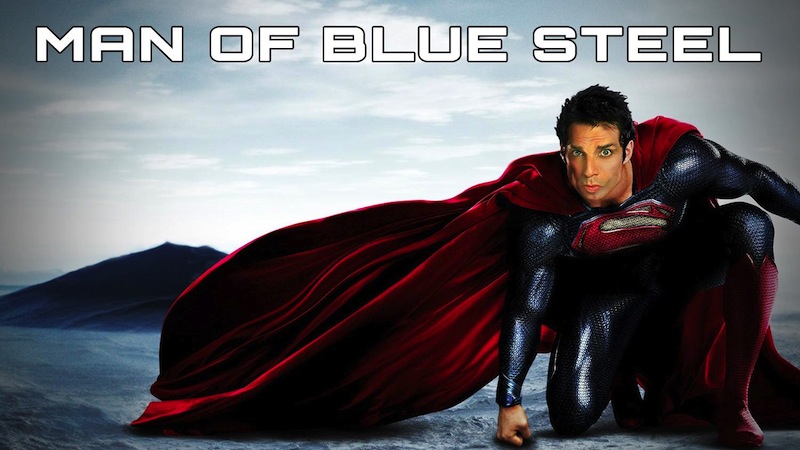 In honor of Man of Steel hitting theaters this weekend, a lovely Zoolander poster manipulation. (via Hyper Vocal)