President Obama Is Not Impressed | The Mary Sue

Things We Saw Today: President Obama Is Not Impressed 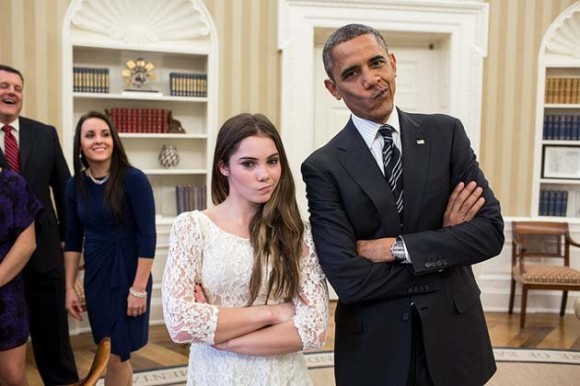 Our President is awesome. President Obama had a photo-op with U.S. Olympic gymnast McKayla Maroney, the young woman who became a meme sensation over the summer after making this face when stood on the podium to receive the silver medal on the London games. (via Yahoo) 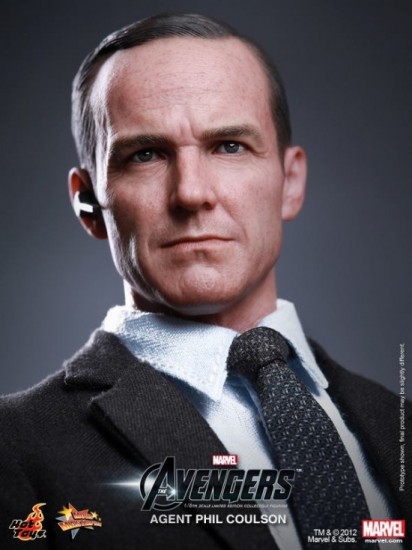 Clark Gregg’s Agent Coulson’s Hot Toy figure has been revealed. What do you think? I think he should come with a changeable “Captain America Fanboy” head. It does have the trading cards though. (via iGeekTrooper)

And finally today, a trailer for Beautiful Creatures, the film based on the series of novels by Kami Garcia and Margaret Stohl.