Things We Saw Today: A Celtic Supergirl | The Mary Sue 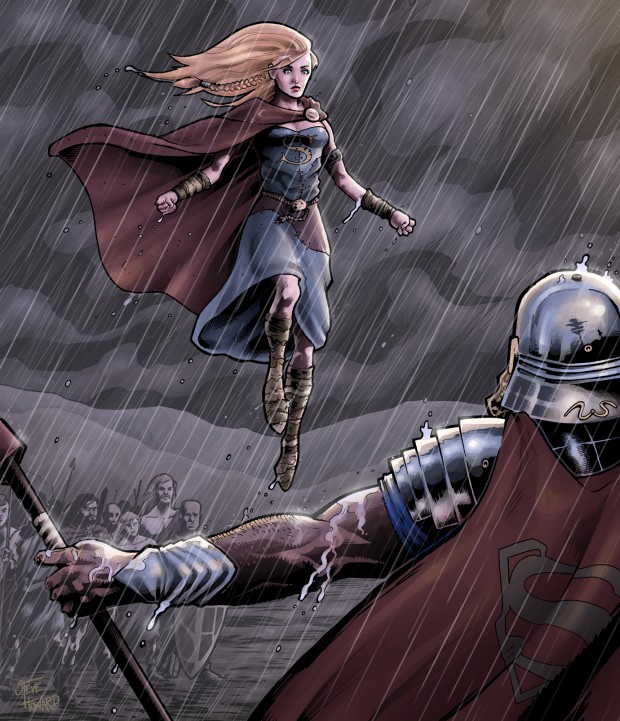 Artist Steve Howard took part in CBR’s latest The Line It Is Drawn where users were asked to place superheroes in different eras. Check out the site for a Puritan Green Lantern, the Avengers of Imperial China and more. And read ahead to take a gander at what else we saw today. 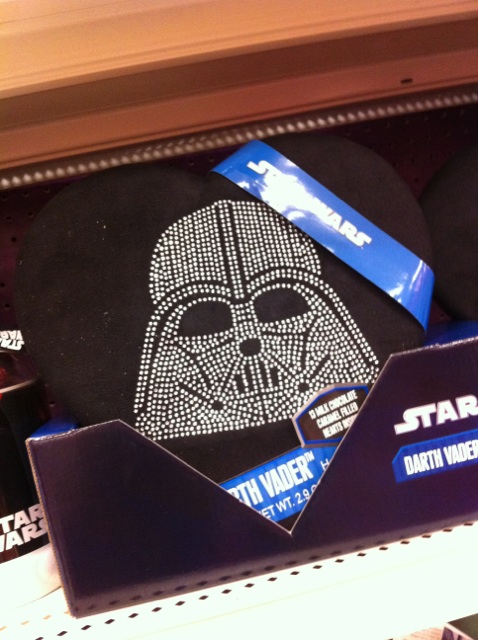 The perfect gift for your Star Wars sweetheart this Valentine’s Day – a box of Darth Vader chocolates, emblazoned with rhinstones. Available at Target. (via Katie Cook) 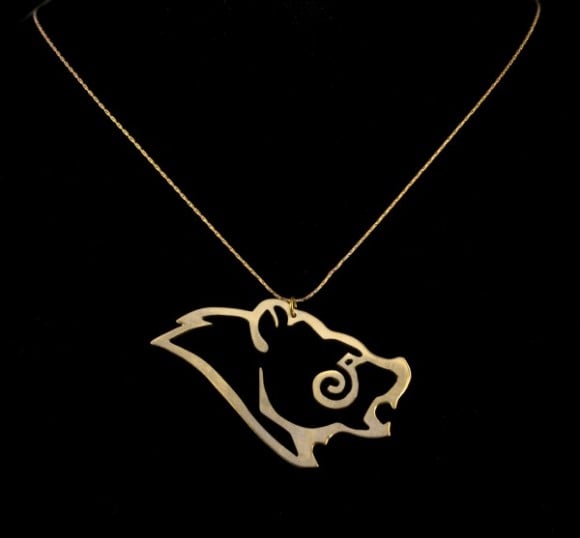 A Skyrim Stormcloak Crest necklace. I’d wear it and I haven’t even played the game. $45. (via Fashionably Geek) 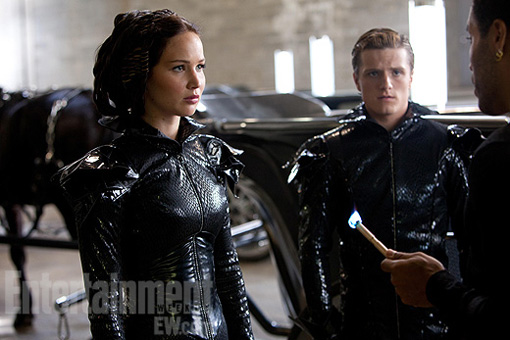 And here’s a picture of Katniss and Peeta in their opening ceremony outfits from The Hunger Games. *dies* (via Daily Blam)