Things We Saw Today: The New Logo For DC Comics? | The Mary Sue

Things We Saw Today: The New Logo For DC Comics?

So…this happened. On the left is the current DC Comics logo. On the right is what Bleeding Cool is reporting as their newly designed logo for both DC Comics and DC Entertainment. BC points out that when the old logo was revealed in 2005 it was universally panned but well-liked now. And guess what? Everyone already hates it. We can’t imagine why… Hit the jump for all the other stuff we saw today! 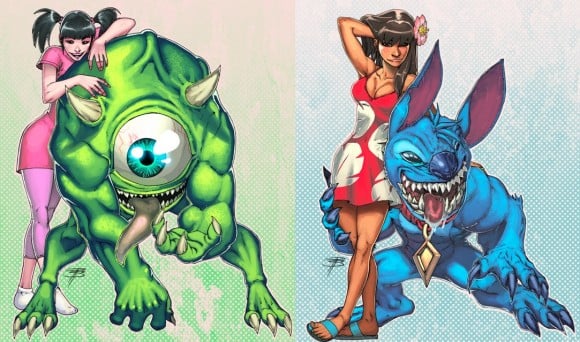 I feel very uncomfortable looking at these. That’s why I felt the need to share them. Here are depictions of Boo and Lilo along with their companions Mike and Stitch, from Disney’s Monsters Inc. and Lilo & Stitch respectively, courtesy of DevianArtist Atom Basher. Thanks for making us want to burn out eyes out! (via io9) 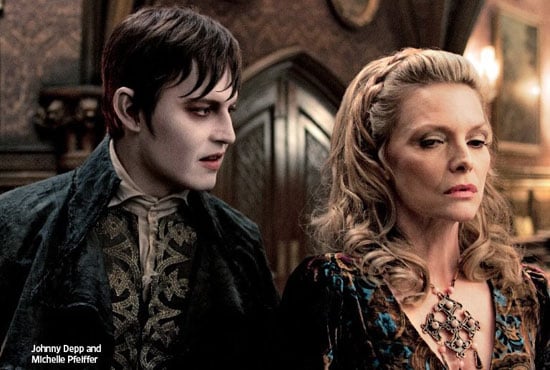 Here’s a new image of Johnny Depp and Michelle Pfeiffer from the upcoming Dark Shadows film. Depp looks even more bizarre than the first photo of him as Barnabas Collins we saw a few months back. (via Blastr)

Speaking of pasty, monstrous killers, did you know there’s a book sorta like Twilight but with zombies instead of vampires? It’s Isaac Marion’s Warm Bodies and it’s being made into a movie. Coming Soon has some of the first shots of the totally hunky zombie (Nicholas Hoult) who resists eating the girl and falls in love instead. Here he is now… 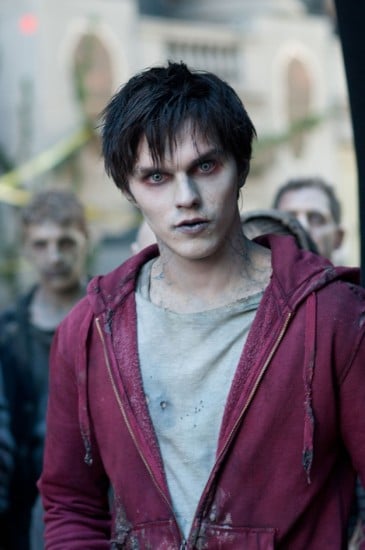