Things We Saw Today: Wolverine’s Back In New Days of Future Past Set Photo 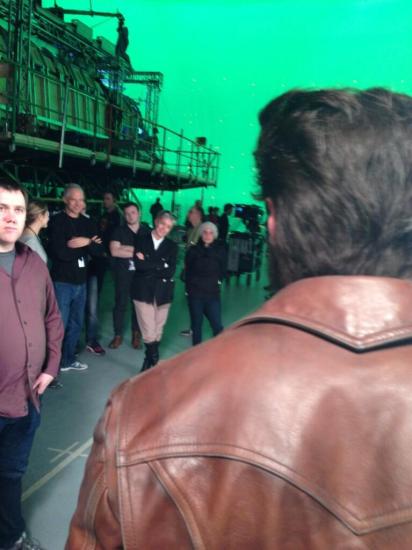 Tweeted by director Bryan Singer. What did you think I meant? (MTV) 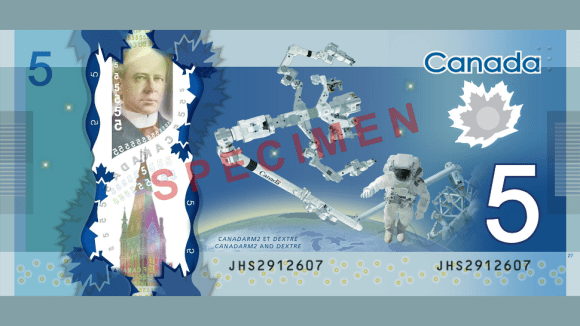 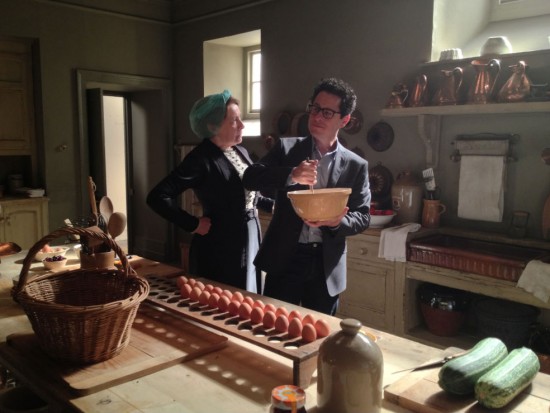 J.J. Abrams, who’s a huge fan of Downton Abbey and has said in the past that he’d like to direct an episode, visited the set and got glared at by Mrs. Hughes. “We’ll be having no polar bears here, Mr. Abrams! This is a respectable place!” (/Film)