Things We Saw Today: Superman, Batman, and the Doctor Have a Chat | The Mary Sue

Things We Saw Today: Superman, Batman, and the Doctor Have a Chat 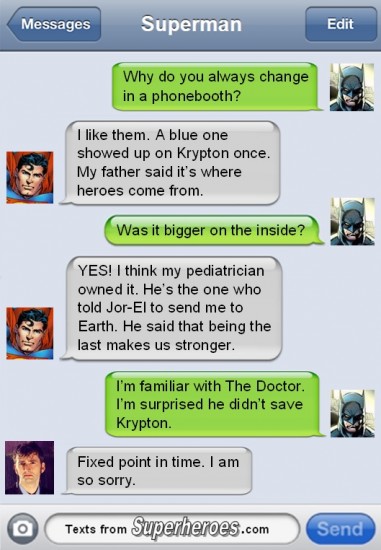 Ouch. This started out fun and then got really sad. (Nerd Approved) 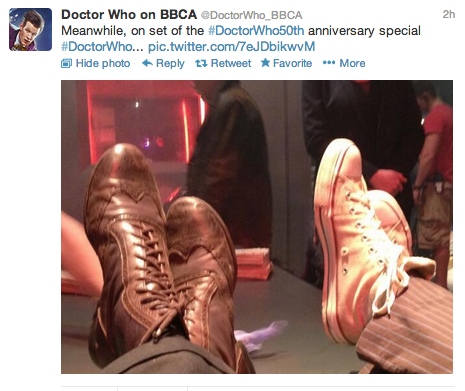 Thank you for this, BBC America. 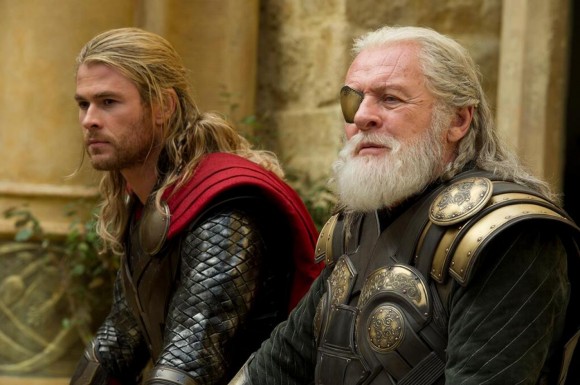 Thor and Odin rock the matching braid look in this new Thor: The Dark World promo. Somewhere Loki is begging for a ponytail holder. (The Daily Blam!)