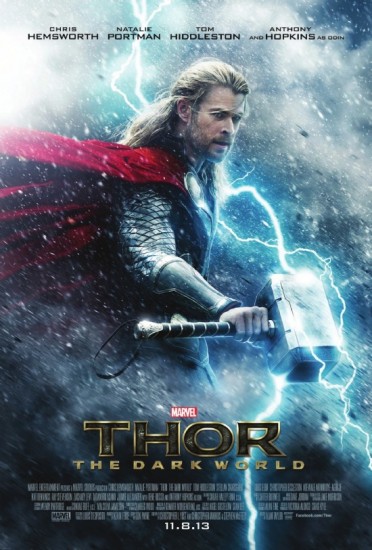 “It’s rare that you have a poster that is just Chris Hemsworth shooting on the set,” said Marvel president of production Kevin Feige. “But he just looks like Thor. We just put in some lightning, and he’s got his hammer and you’re there.” Duh, because Hemsworth IS Thor. (via USA Today) 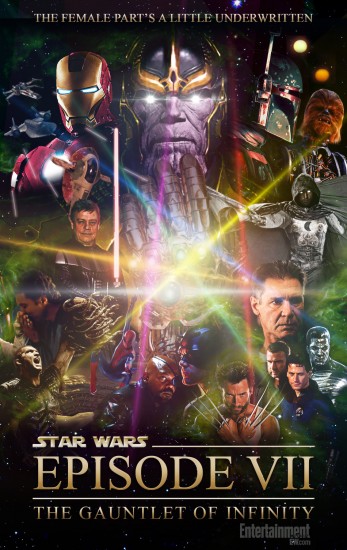