Things We Saw Today: The TARDIS Goes To The Ball 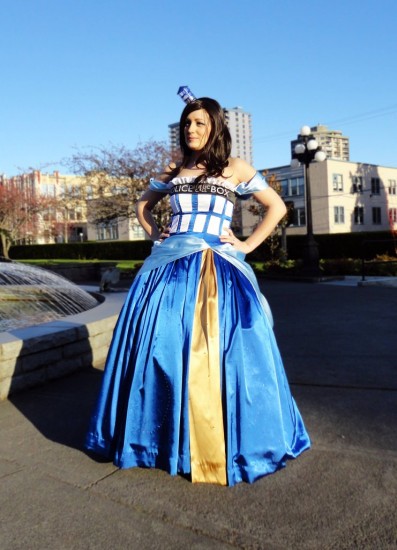 The TARDIS has awesome closets filled for any occasion. The gown was made by Redditor _queenofhearts. (via Fashionably Geek) 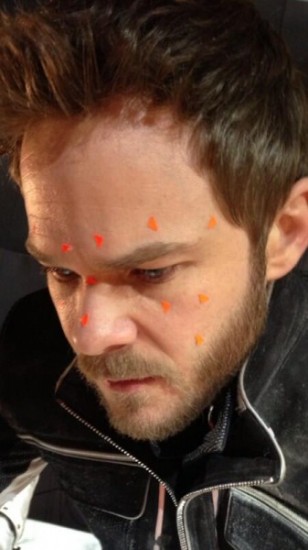 From Bryan Singer’s Twitter, a photo of Shawn Ashmore as Iceman in X-Men: Days of Future Past. Can’t wait to see what the ice beard looks like. (via Collider)