Things We Saw Today: The Best Capitol Portrait Of Them All 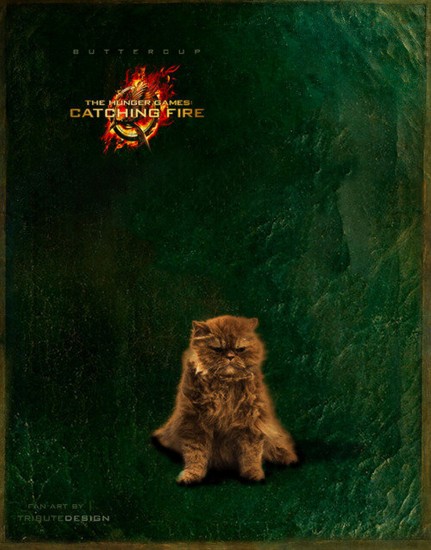 Ok, so this one was fan made. Still. It’s the best. (via After Ellen) 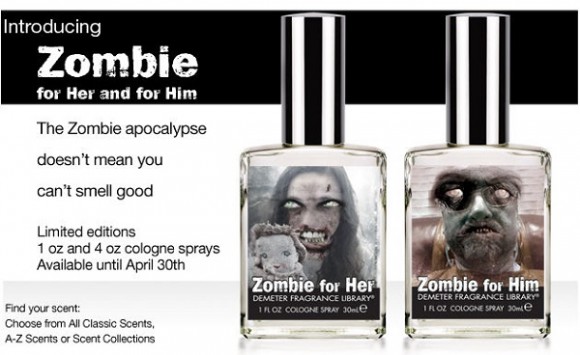 I’m pretty sure Robert Kirkman just got finished telling Conan O’Brien he refused to agree to a line of Walking Dead perfume. So here’s some generic zombie perfume instead. (via Design Taxi) 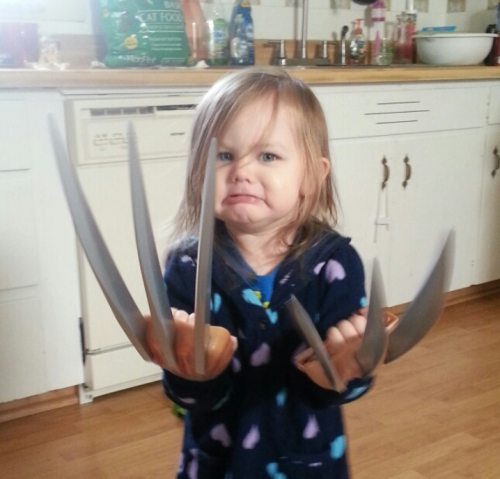