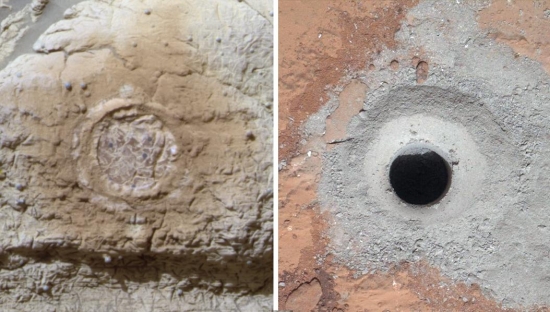 Today NASA and the Jet Propulsion Laboratory announced the findings collected by the Mars Curiosity Rover after it analyzed a sample it drilled from a Martian rock, and the news is some of the most exciting yet to come out of the Curiosity mission. The data shows that Mars once had conditions capable of supporting microbial life.

The sample taken from the rock in an ancient stream bed located in the Gale Crater had some of the important elements necessary for microbial life as we know it. In the rock, Curiosity found measurable levels of water, sulfur, nitrogen, hydrogen, oxygen, phosphorus, and carbon. 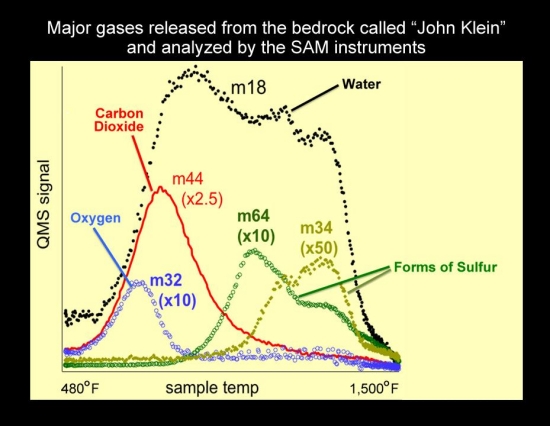 The chemicals found in the sample had different levels of oxidization, which indicates an energy gradient similar to the type that many Earth microbes use to live. When the sample taken from the rock turned out to be gray, and not red as expected, it tipped the team off to the oxidization of the sample.

John Grotzinger of the Mars Science Laboratory project at the California Institute of Technology said:

We have characterized a very ancient, but strangely new ‘gray Mars’ where conditions once were favorable for life. Curiosity is on a mission of discovery and exploration, and as a team we feel there are many more exciting discoveries ahead of us in the months and years to come.

This “Gray Mars” had conditions that could have supported life, which means there’s a lot more work for Curiosity to do in its current location of “Yellowknife Bay” before it moves on Mount Sharp, elsewhere in the Gale Crater. Though the team behind the mission believes that the clay and sulfate minerals observed at Mount Sharp could lead to a better understanding of the duration of the habitable conditions.