Things We Saw Today: The Argo-Vengers Are Here to Save the Day | The Mary Sue

Things We Saw Today: The Argo-Vengers Are Here to Save the Day 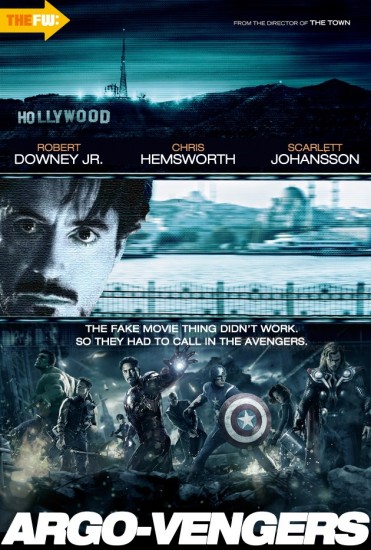 Argo-Vengers, directed by Daredevil. Head to TheFW for more Oscar Movie Mashups We Want to See. 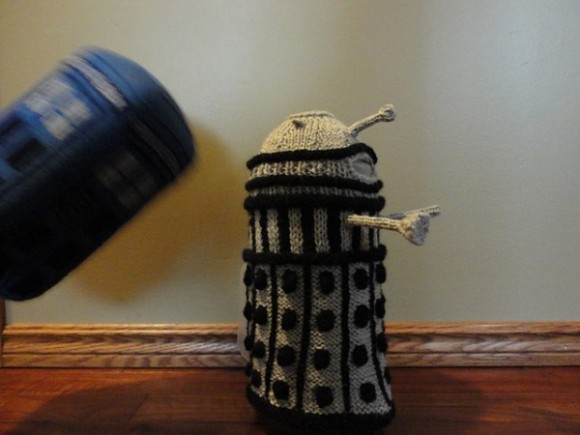 Attention, knitting, coffee-drinking Whovians: The pattern for this Dalek French Press Cozy is available for free on Ravelry. CAF-FEIN-ATE. (by Coryna Blasko, via That’s Nerdalicious) 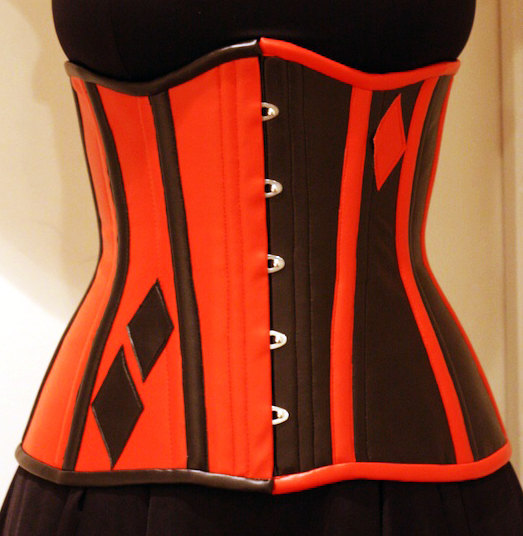 For $300 you can have a custom-made Harley Quinn corset of your very own. (By Etsy seller Castle Corsetry, via Fashionably Geek)