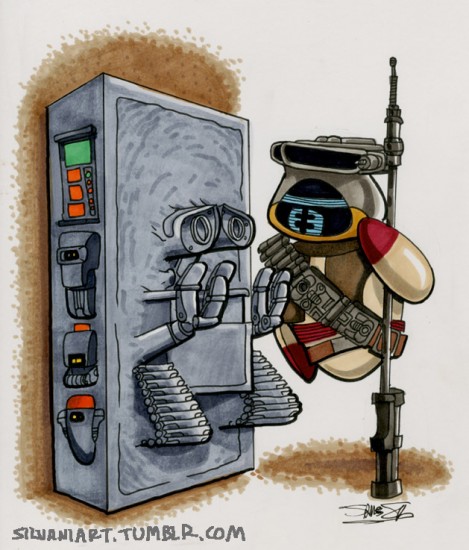 James Silvani is an expert at mixing Disney with Star Wars (and did it long before the acquisition). Here’s WALL-E and EVE in a familiar scene. 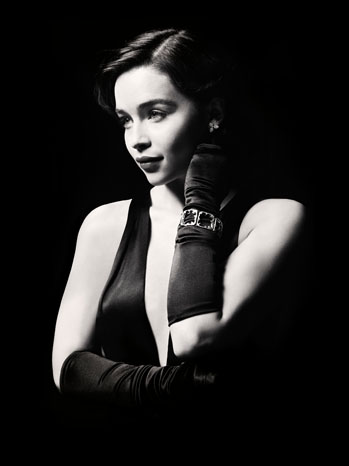 We previously told you Game of Thrones actress Emilia Clarke was taking on the role of Holly Golightly in a Broadway rendition of Breakfast at Tiffany’s. They’ve been trying some looks out. (via The Hollywood Reporter) 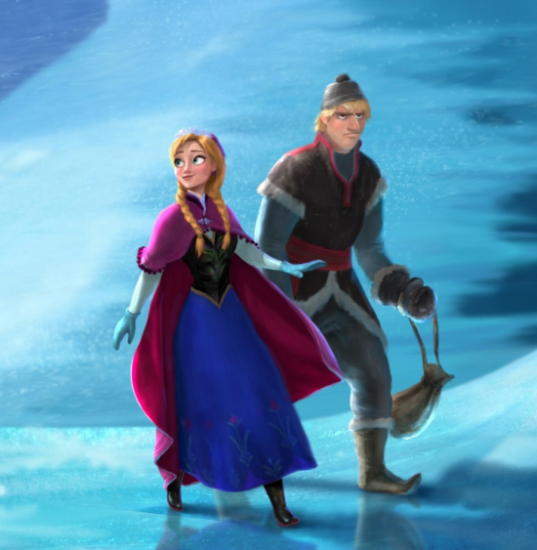 Disney has released concept art of Anna and Kristoff from their upcoming feature, Frozen. (via /Film)