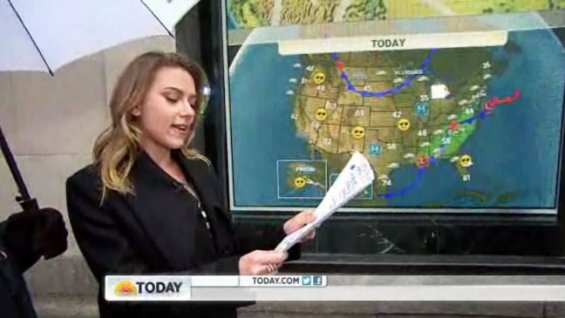 When the Today Show’s weatherman, Al Roker, came down with laryngitis, Black Widow herself, Scarlett Johansson decided to fulfill a life’s dream and step in for him. (via The Hollywood Reporter) 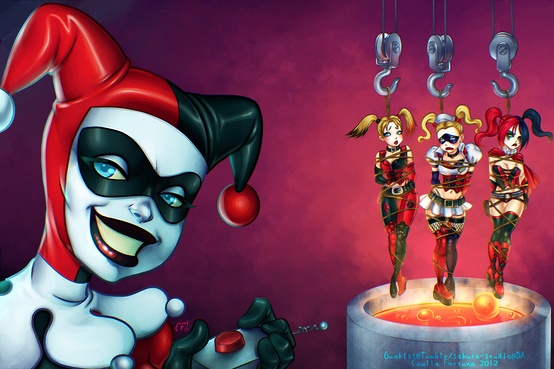 Here’s what Harley Quinn thinks of her recent costume alterations. (via YourLovelyQuinn on Tumblr) 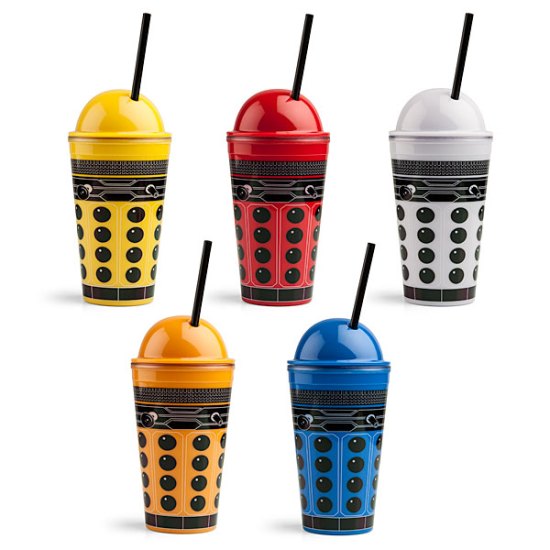 You may not be able to collect life-sized Daleks in all colors but you can start small with this set of 16 ounce tumblers. (via GeekAlerts)