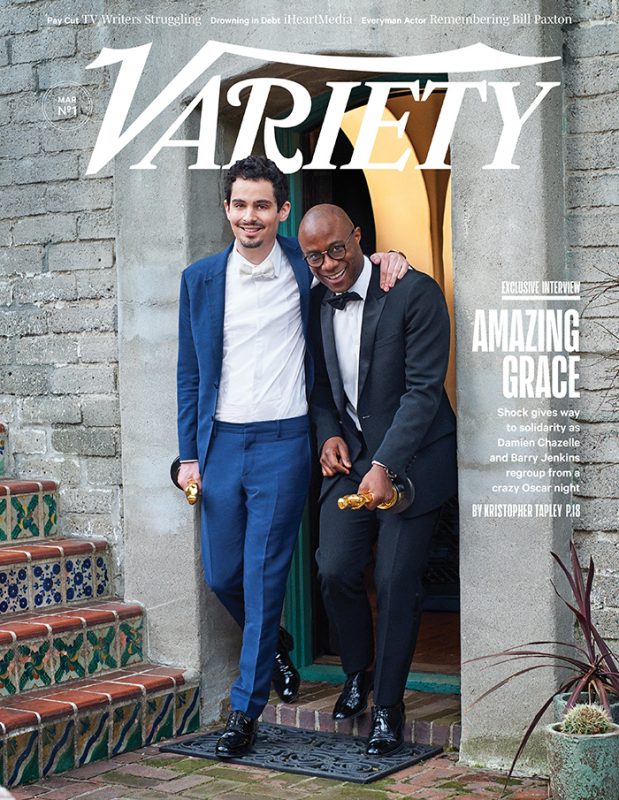 Those Oscars on Sunday, amirite? Well, now Variety has released its post-Oscar issue featuring both Best Director Oscar winner, Damien Chazelle, and the director of the Best Picture Oscar winner, Moonlight, Barry Jenkins. Traditionally, the Variety “morning after” issue has the Best Director winner on the cover, but after the snafu shenanigans of Oscar night, Chazelle’s camp asked for Jenkins to join him on the cover. So, one guy is Best Director, but doesn’t have Best Picture. The other has Best Picture, but not Best Director. However, judging by the interview and video over at Variety, both men have huge amounts of class. 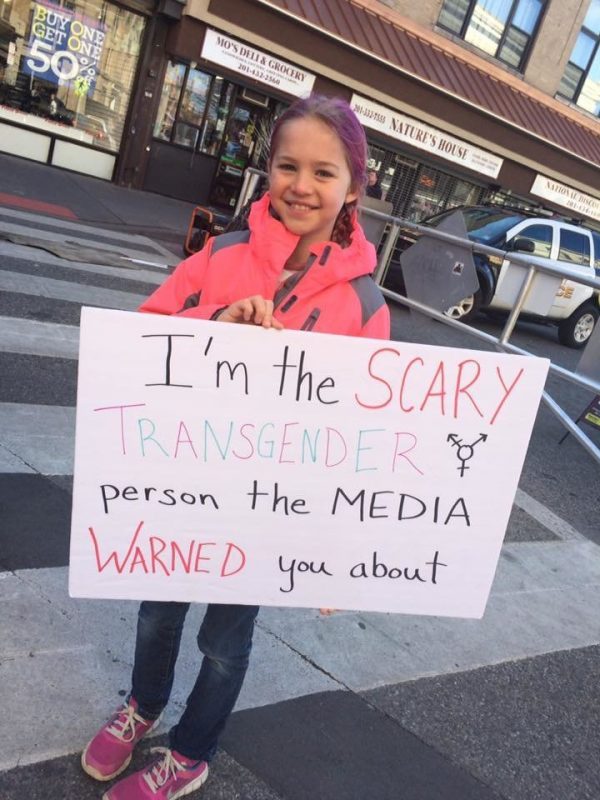 This adorable 10-year-old trans girl, Rebekah, wants to show the world that transgender people aren’t scary at all. (via The Huffington Post)

That’s all for today! You see anything awesome out there?