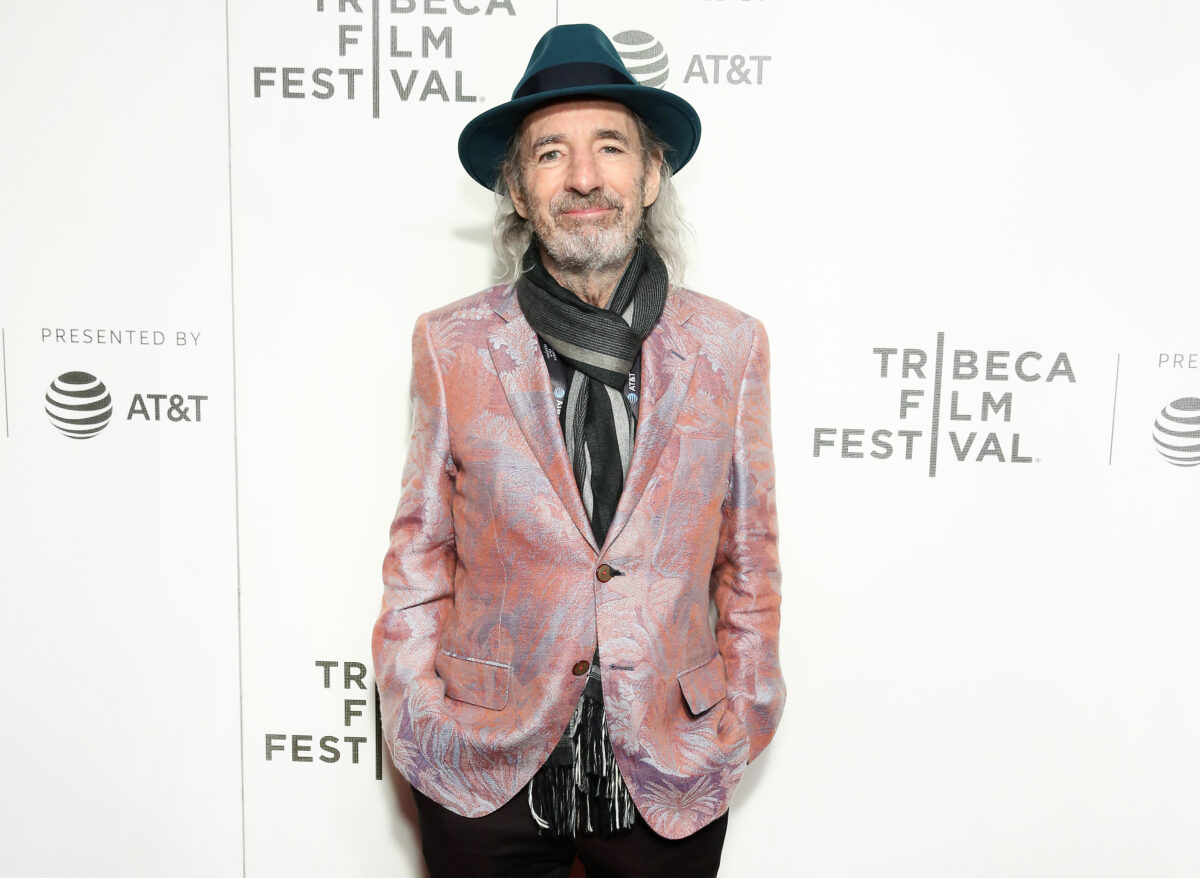 As the Black Lives Matter movement continues through 2020, Hollywood has rushed to correct perceived wrongs in representation. These include a reckoning of voice actors in animation, specifically the use of white actors to voice characters of color. Animated series like Big Mouth and Central Park have already made adjustments, with the former seeing Jenny Slate stepping down from her role as Black/Jewish biracial character Missy and the latter recasting the role of Black biracial character Molly from Kristen Bell to Emmy Raver-Lampman (The Umbrella Academy).

Veteran The Simpsons voice actor Harry Shearer has now spoken about the issue, and is unfortunately, as Deadline puts it, “not in sync with [the] show’s decision to stop hiring white actors for characters of color.” Shearer is the voice behind many iconic characters including Mr. Burns, Waylon Smithers, Principal Skinner, Ned Flanders, Reverend Lovejoy, and Kent Brockman. He also voices Black character Dr. Hibbert.

Shearer said in an interview with Times Radio, “I have a very simple belief about acting, … The job of the actor is to play someone who they’re not.”

Shearer continued, “That’s the gig. That’s the job description,” adding “I think there’s a conflation between representation, which is important … People from all backgrounds should be represented in the writing and producing ends of the business so they help decide what stories to tell and with what knowledge.”

He added that the issue wasn’t a personal gripe, as “We don’t get paid by the voice.” It’s a disappointing response from Shearer, who is beloved for his comedic work in This Is Spinal Tap, A Mighty Wind, and Fernwood 2 Night. But at 76, he is voicing an opinion shared by many of his generation, an opinion that has made representation so difficult to achieve.

This is, of course, not The Simpsons’ first rodeo with this issue. The character of Apu has long been considered problematic, especially as he is voiced by Hank Azaria. Apu was the subject of comedian Hari Kondabolu’s documentary The Problem With Apu, which delved into the racism of the character and its impact on Indian-Americans. After much back and forth, Azaria decided to step down from the role.

When asked about the controversy, The Simpsons creator Matt Groening said, “I’m proud of what we do on the show. And I think it’s a time in our culture where people love to pretend they’re offended.” While that line of thinking may have passed muster in 1989, its 31 years later.

Times have changed, the cast and creators of The Simpsons must change with it.