The Hollywood Foreign Press Association Is Worse Than We Thought 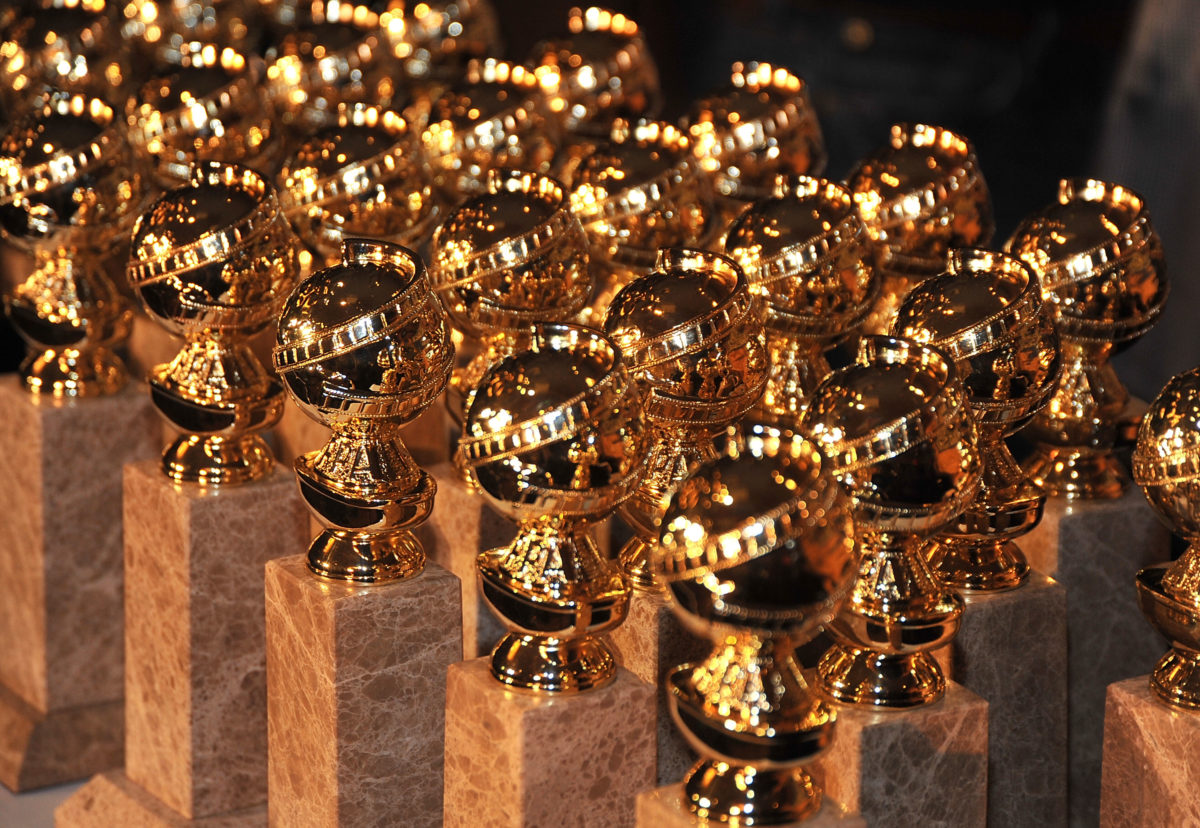 We have known for a while that the Hollywood Foreign Press Association, the organization behind The Golden Globes, appeared to be corrupt and flawed. The mysterious group ostensibly made up of foreign journalists in the US seems to have only one function: to put on the Golden Globes, and they’ve weathered many a scandal over the years regarding their alleged buying of influence and awards.

One might think they had reformed some after all the scandal; or with the global conversation on racial justice happening, they might, you know, care about that. But it’s clear from the most recent slate of Golden Globe nominations, they don’t care about those things, if the snubbing of I May Destroy You, the categorization of Minari as “foreign” or the nonsensical nominations for Music and Emily In Paris are any indication.

According to a blockbuster expose from the LA Times, it turns out that things at the HFPA are worse, not better than we would hope. That includes not having a single Black member in their 87-person membership.

The HFPA membership is hard to determine and the organization makes it that way, but the Times was able to discern who makes up the group and just that roster alone tells us a lot about who the HFPA is and how they operate. Members ostensibly represent certain countries, but that’s not connected to their actual national origin. For instance, an American member represented China for a while. While some members are journalists, many others are from outlets no one has heard of or are just actors or producers who have found their way into this rarified company.

Well, it sounds more like weird company. Some of the members sound like colorful characters to say the least, while others sound as out of touch as the HFPA seems at the Golden Globes. They also don’t get along well. According to the LA Times: “Those who have interacted with the organization describe members falling asleep during screenings, hurling insults at one another during news conferences and frequently engaging in personal feuds. Members themselves characterize the group’s meetings as frequently contentious.”

So why would anyone want to be in the HFPA? Because being a member comes with a fair amount of clout and a lot of perks. For one, the members are paid out of the money the HFPA makes from selling the broadcast rights to the Golden Globes. But they also get lots of swag and courting for their votes. And yes, a lot of that comes from studios and PR machines who want to see their films or shows get the prestige of a Golden Globe nom. Take for instance the weird love that Emily in Paris got from the organization. The fact that 30 members were flown to Paris and treated to a two-night stay in a four-star hotel and a set visit for the show might have something to do with it.

It’s very hard to get into the HFPA, and the membership is downright hostile to outsiders and, in many cases, actual journalists joining. They don’t seem to care when their nominations seem to be racist or that they’re blatantly bought. They are about getting themselves money and perks and making the Golden Globes a celebrity showcase so they can continue to sell the show and make more money for themselves.

The bad press may not change anything with the HFPA either. The racism and nepotism rife in the organization is well-known in Hollywood circles, as this tweet from director Ava DuvVernay makes clear.

Reveals? As in, people are acting like this isn’t already widely known? For YEARS? pic.twitter.com/FOSuRq4F7o

The outsized influence of 87 people on the entertainment industry and awards season is a problem. We know that these folks don’t actually represent the public or viewers, and yet they still have the ability to get attention and change narratives with their bogus awards. So how do we deal with this?

The answer is drastic action. As an industry, Hollywood needs to stop giving them attention and seeking out their clout. Networks need to make a stand and stop airing the Golden Globes and treating them like they are legitimate awards given by peers, when they are little more than a publicity stunt dressed up as a fancy dinner and award show. But we’re not holding our breath for that to change any time soon.