Despite Ridiculous Golden Globe Snub, I May Destroy You Was the Best Drama of 2020 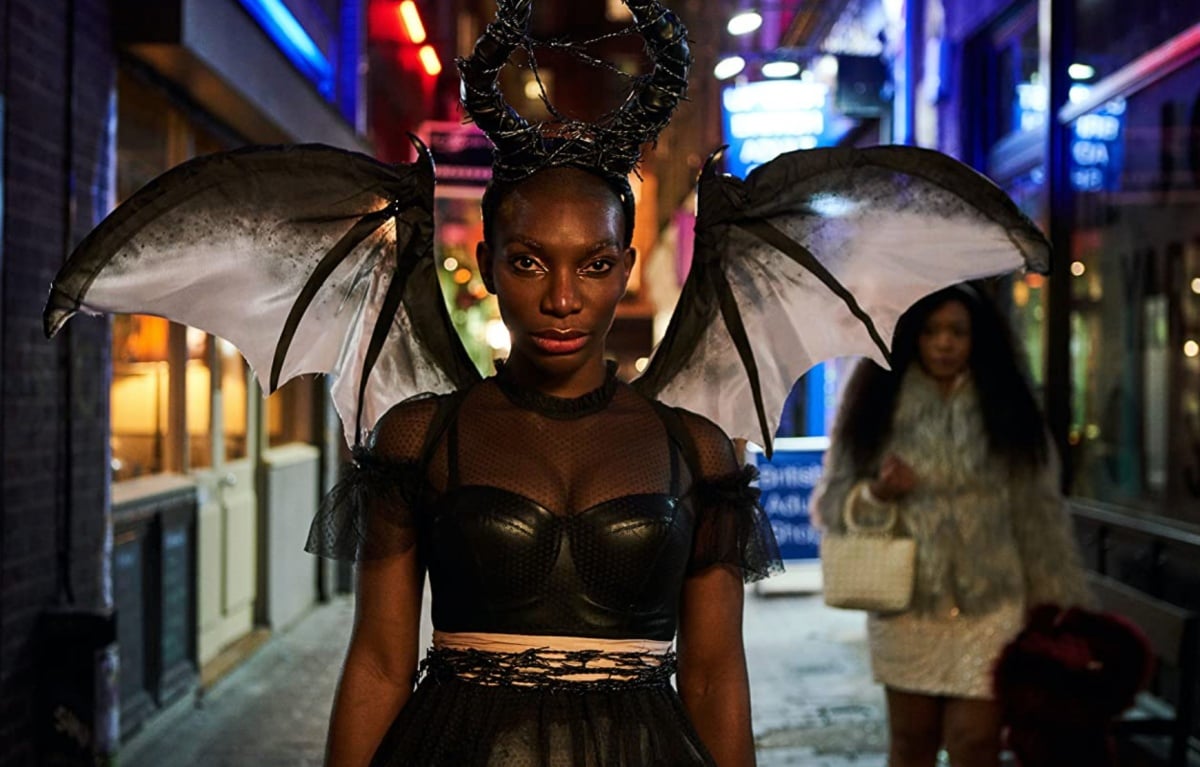 Television has been excellent, and watching streaming series and waiting each week for shows has been my primary form of entertainment during this pandemic, which is why I know that the HBO series I May Destroy You is easily one of the best shows of 2020, and this Golden Globes snub is completely and utterly ridiculous.

The 2021 Golden Globes nominations for best drama are: The Crown, Lovecraft Country, The Mandalorian, Ozark, and Ratched. Best actress in a drama ended up being entirely white—which is 100% a choice in this case since they clearly saw Lovecraft Country worthy of nomination overall, but left out Jurnee Smolett and everyone else from the cast.

I May Destroy You, as a refresher, is a British drama television series created, written, co-directed, and executive produced by Michaela Coel for BBC One and HBO. Coel plays Arabella, a young writer who seeks to rebuild her life after being raped and coming to terms with the trauma around her.

While it was not always an easy watch, I May Destroy You was the television event of the year. It didn’t just tell a story; it raised questions and allowed its characters to really, deeply deal with how trauma reshapes the core of your spirit. Coel wrote Arabella with such emotional complexity to the point where, at times, she was truly embarrassing to watch, but that speaks to how, as a performer and creator, she valued authentic expression over making herself look good.

Behind the scenes, Coel worked hard to ensure that she maintained control over the show in terms of her rights. She turned down a deal with Netflix because, according to Coel, they wouldn’t allow her to retain any percentage of the copyright.

Which, as considering the story is partly inspired by her own sexual assault—and the fact that it is her face, words, and lens through which we see this world, it would be ridiculous to give that up.

There are a lot of small nomination wins this year that only highlight how out of touch the entire system is. I’m also fully aware that these awards don’t mean everything. Still, with everything that Michaela Cole did to bring this show to the world and the scope what she contributed to the series not just as an actress, but as a writer, director, and not to mention the emotional addition of having this based on her own trauma, it is a tore de force and deserved to be acknowledged.

As much as I am excited for the women and performers who got acknowledgement, this is a disappointing omission and I can only hope that the Emmy’s do better by this show.