The Hobbit Set Pics in New Zealand | The Mary Sue

New Pics From the Set of The Hobbit Include a Dwarf, a Skeleton, and a Lush Middle Earth 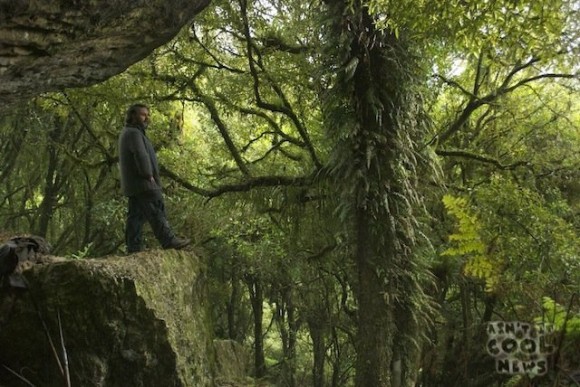 Ain’t It Cool News is sooooooo lucky! Quint got to visit the New Zealand set of Peter Jackson‘s The Hobbit and he was kind enough to take some pictures. See more after the jump, including one of the dwarves, and find out who “Tall Paul” is. (Also, a spoiler warning if you click on the AICN link.)

First, seriously, let’s bask in the beauty of a set built by nature, and then we’ll get on to some characters. 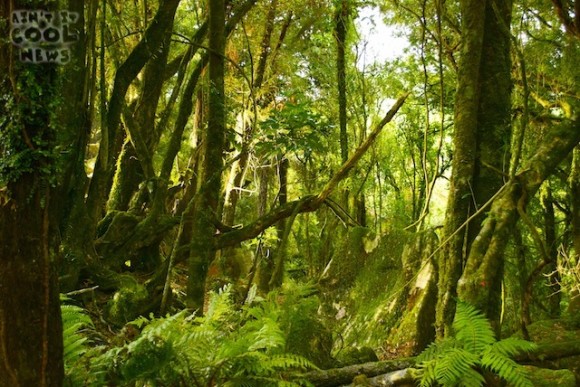 Okay, first, we’ll introduce you to Tall Paul, full name Paul Randall. A former police officer, Randall — who stands at over 7 feet tall — is the stand-in for Sir Ian McKellen, who is reprising his role as Gandalf. He’s studied with the actor to perfect his every move, and was a convincing duplicate throughout the Lord of the Rings films. And his height helped provide a practical effect in illustrating the size differences between all of J.R.R. Tolkien‘s races. 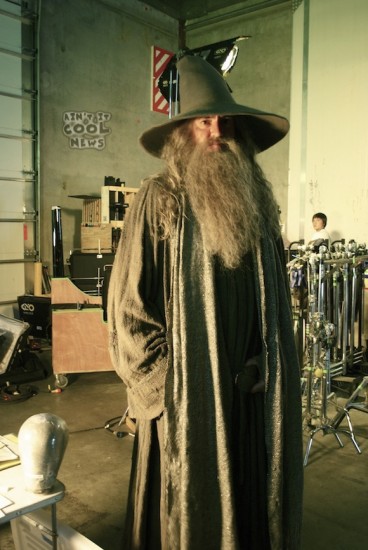 Here is a first look at Bombur, the fattest and sleepiest dwarf, played by Stephen Hunter: 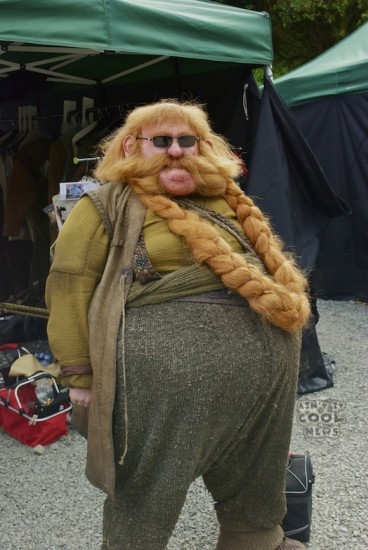 Quint also reports a ton of dwarf weaponry, plus he witnessed a scene featuring Richard Armitage. And this unfortunate fellow. 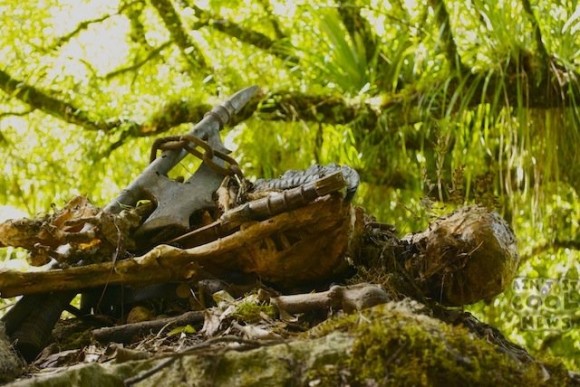 We’re not going to give you the whole scoop, because we don’t like to spoil things for our readers. But if you are interested in more inside information about what went on during Quint’s visit, check out AICN for his four-part story.