Here are our top picks for new shows and films this month. 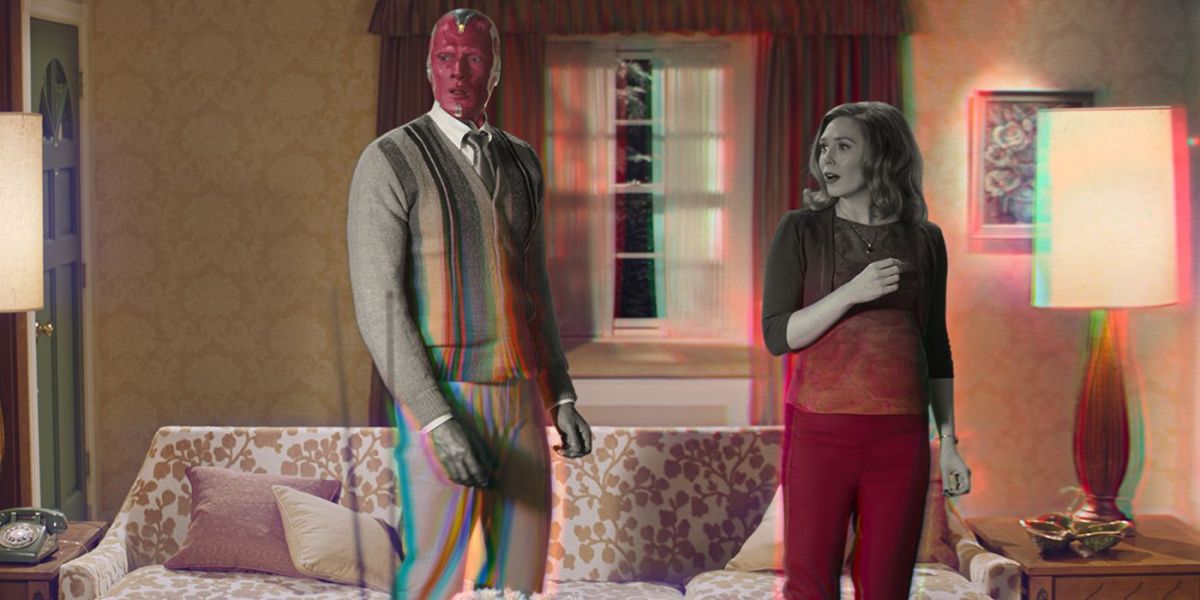 Readers, we’ve made it to January! Take a moment to rejoice and exhale. 2021 brings with it so many good things: multiple COVID-19 vaccines, a new president, and a functioning democracy(kind of)! In addition to these exciting developments, the Streaming Gods have seen fit to bestow another jam-packed month of new content upon us. And it’s a good thing too, as we’re looking at several more weeks of lockdown.

We’ve compiled the newest offerings premiering in January, which include brand new series and the return of old favorites. Here’s a rundown of the shows and films we’re most looking forward to this month:

Johnny, Daniel-San, and the rest of the gang return in the third season of Cobra Kai, which picks up immediately after the high school karate brawl that landed Miguel in the hospital. The new season follows the fallout from the fight, as Johnny goes up against former coach Kreese and Daniel returns to Japan. All episodes of season 3 are currently available on Netflix.

Doctor Who: Revolution of the Daleks

The Doctor Who holiday special sees the return of John Barrowman as Captain Jack Harkness, as well as Chris Noth, who will be back as Jack Robertson. Will the Doctor finally defeat those darned Daleks? The holiday special premieres January 1 on BBC America.

From the creators of Bob’s Burgers comes this new animated series which follows the Alaskan adventures of the Tobin family. The series stars Nick Offerman, Jenny Slate, Megan Mullally, and Will Forte. The Great North premieres January 3 on FOX.

Terry Pratchett’s beloved Discworld novels serve as the inspiration behind this highly anticipated British series about the misfit city watch force in Ankh-Morpork. Richard Dormer, Lara Rossi, Wendell Pierce, and Matt Berry star in the already controversial adaptation, which has received mixed reviews so far. The Watch premieres on BBC America on January 3.

Nicolas Cage hosts this six-part comedy series about the origins of our favorite swear words. The Funny or Die series features comedians Sarah Silverman, Patti Harrison, and more as they discover the etymology of swearing and how these words affect our brains. Sounds like a fucking good time to us! History of Swear Words premieres on Netflix on January 5.

Ted Danson and Holly Hunter star in this new political sitcom from creators Tina Fey and Robert Carlock. The minds behind 30 Rock and Unbreakable Kimmy Schmidt teaming up with American treasure Ted Danson? They’ve got our vote. Mr. Mayor premieres January 7 on NBC.

One of 2019’s most innovative and clever shows finally returns for a second season. The series is hilarious, heartfelt, and very queer as it reimagines the life of one of our greatest poets. The new season premieres on Apple TV+ on January 8.

The onscreen drama of American Gods is rivaled only by its offscreen drama, which has seen beloved cast members fired, showrunners replaced, and plenty of bad decisions that have overshadowed the once-promising show. It’s been a long 20 months since the season 2 finale, and season 3 is likely to end the series. The third season premieres on January 10 on Starz.

The first Marvel Cinematic Universe series to hit Disney+ is a trippy, self-referential exploration of the relationship between Wanda Maximoff/Scarlet Witch (Elizabeth Olsen) and Vision (Paul Bettany). Expect cameos from fellow Avengers, superpowered action, and multiverse madness that will inform the next phase of the MCU. WandaVision premieres on Disney+ on January 15.

Javicia Leslie dons the cowl as Ryan Wilder, the new Batwoman in season 2 of the groundbreaking queer superhero series. The new season will delve into what happened to Kate Kane (Ruby Rose) and establish Ryan’s journey as Gotham’s new heroine. Batwoman premieres on January 17.

Has Riverdale jumped the shark? Was there ever even a shark to jump in this wildly melodramatic and goofy series? Tune in for more high stakes drama in everyone’s favorite bear-fighting, baby-floating, lounge-singing mess of a series. Season 5 premieres on the CW on January 20.

Everyone’s favorite girl detective returns for more spooky shenanigans and mystery solving in the second season. If you missed the first season, you can catch up on the CW app or HBO Max before season 2 premieres on the CW on January 20.

Get ready to enter the Otherworld in this very white, glitter-free YA adaptation of the popular animated series. The first drops on January 22 on Netflix.

Geek icon Alan Tudyk stars in this new comedy mystery series about a stranded alien who takes over a small town’s medical practice. Honestly, we’d watch Tudyk make a sandwich, but this looks good too. The series premieres on January 27 on Syfy.

A sweeping British period drama about archeology? And it stars Carey Mulligan, Ralph Fiennes, and Lily James? Yeah okay, we will watch this. The Dig premieres on Netflix on January 29.

What are you looking forward to streaming this month? Let us know in the comments!