He’s Back! Captain Jack Harkness Is Heading to the New Season of Doctor Who. 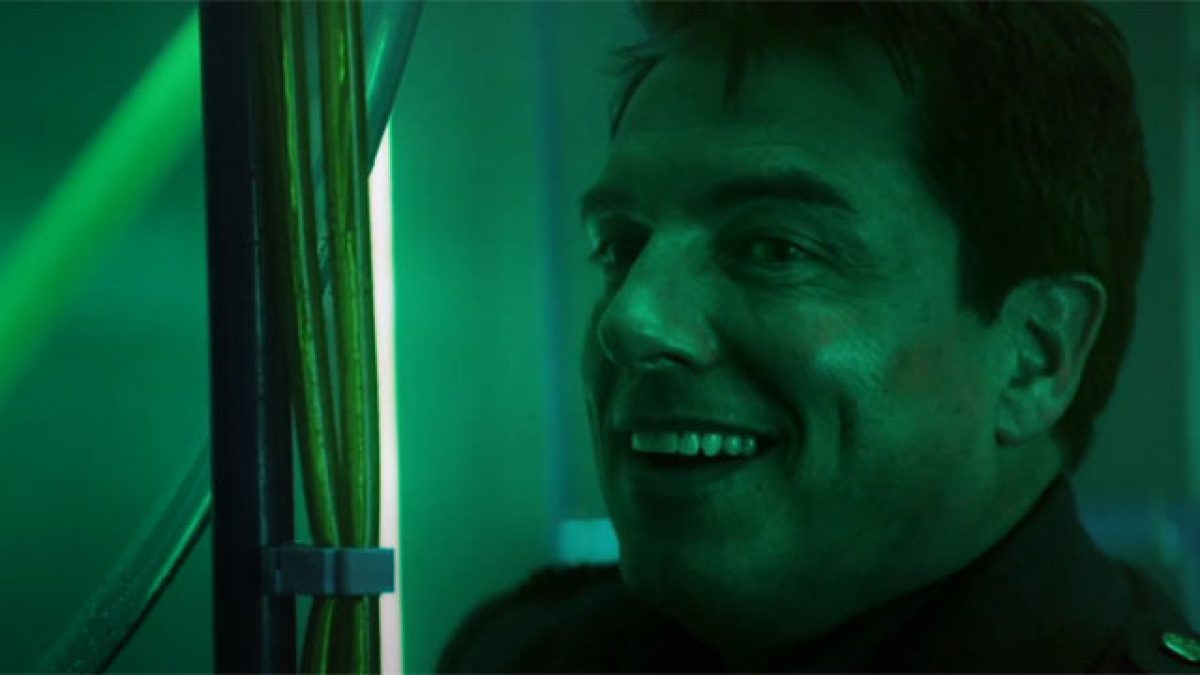 Since the dawning of Doctor Who’s Captain Jack Harkness, fans have loved John Barrowman’s performance. The problem? After Torchwood ended, we didn’t get to see much of Captain Jack. Sure, we’d get teases or references, but we haven’t really seen Jack back in action until recently, and knowing that the Face of Boe himself is returning for the Festive Special? SIGN ME UP.

Part of Doctor Who that delights me as a fan is that I can always count on the Doctor around the holidays. Whether it’s on Christmas Day or New Year’s Day, we know that the Doctor is coming to help us ring in the season, and it is a beautiful part of this show—even if I do find myself crying during the Christmas specials more often than not. (I will never forget Matt Smith making me ugly cry during his regeneration.)

This year though is no different. The poster for the “Revolution of the Daleks” was released on the show’s anniversary to get fans excited for the upcoming special.

#DoctorWho: Revolution of the Daleks. Coming soon to @BBCAMERICA. pic.twitter.com/YXeQLhOejI

And honestly, I think we do need Jodie Whittaker back in our lives. Her Doctor reminds us to be kind and care for each other over and over again, and getting to see her back in action when we, arguably, need the Doctor the most is exactly what the … well, what the Doctor ordered.

But having Captain Jack back for her series? That is going to be fun. The last we saw of Captain Jack was with the Tenth Doctor, and I do miss having him on our screens. (He briefly appeared in the last season for the 13th Doctor, but I’m assuming this announcement means he’s getting more than a brief moment … right?)

According to RadioTimes, Head Writer Chris Chibnall said that Jack would be back for the feature-length Christmas special, and who better to “blast away the sheer rubbishness of 2020”? Barrowman also shared his excitement at getting to play Captain Jack again, stating, “It’s always thrilling to play Captain Jack. He’s a character very close to my heart who changed my life, and to know the fans love him as much as I do makes his return even sweeter. I hope everyone enjoys Jack’s heroic adventure with Thirteen.”

I personally cannot wait. I’ve been wanting to watch New Who from the beginning to revisit Captain Jack as a character, and having him come back with Thirteen seems like a perfect choice (even if I would give my left arm to see him flirt with Eleven).