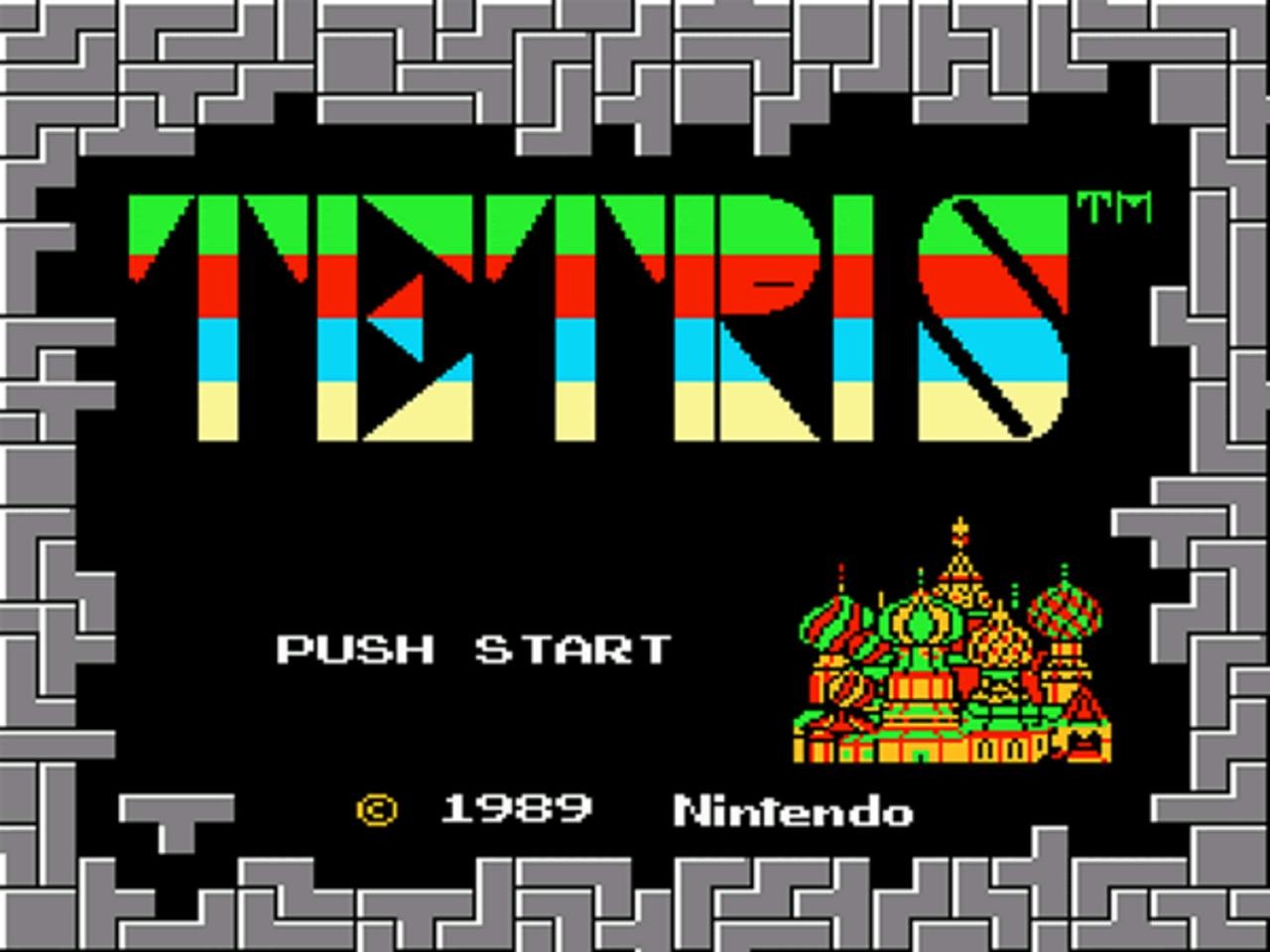 I’m not entirely sure how this movie’s going to stack up, but here it comes anyway. Two years ago, we blocked out what the movie might look like, thanks to some info from the Wall Street Journal. Threshold Entertainment (you know, the folks behind the Mortal Kombat movie)’s CEO Larry Kasanoff fed us quite the line when he said, “It’s a very big, epic sci-fi movie. This isn’t a movie with a bunch of lines running around the page. We’re not giving feet to the geometric shapes.” It’s been a while since that news broke, and we have a new interesting bit to puzzle over: just how the hell this movie secured $80 million in funding.

According to Deadline, production on Tetris The Movie begins in 2017, with filming taking place in China featuring a Chinese cast. It’ll be an ensemble piece, a “sci-fi thriller,” as Kasanoff put it. As well, Kasanoff said it’s “not at all what you think; it will be a cool surprise.” Even more than that, this is but the first movie in an expected trilogy.

Listen: I have no idea how this movie is going to turn out. Sensible bet would be that there’s no way this turns out good; that’s where my money is, at least. But what bugs me is that I can’t even come up with a plausible storyline of how the hell Tetris is supposed to be a sci-fi thriller. I can’t even come up with a joke about it–that’s how outlandish this idea is! It bugs me.

Either way, I guess the only thing we can really do now is buckle up and prepare for the future. You can go ahead and take a Tet-risk on the movie for yourself whenever it comes out in the near future. I can’t believe that’s a sentence I wrote.