So There's Going to Be a Tetris Movie | The Mary Sue 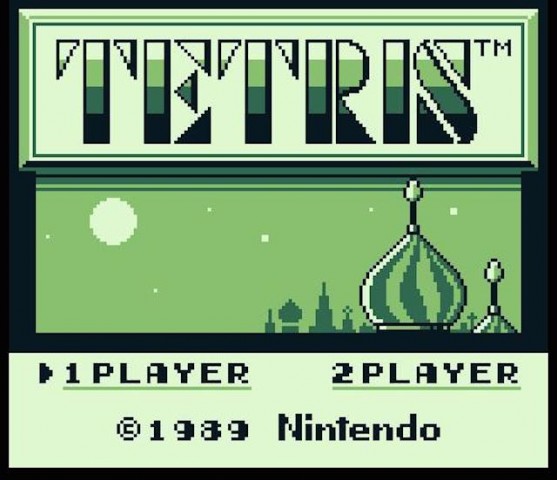 Yes, there really is a Tetris movie in development from Threshold Entertainment, the makers of bad but somehow still fun Mortal Kombat movies. At least it can’t be worse than Battleship.

Threshold CEO Larry Kasanoff told the Wall Street Journal’s Speakeasy, “It’s a very big, epic sci-fi movie. This isn’t a movie with a bunch of lines running around the page. We’re not giving feet to the geometric shapes.”

Oh really? But how many lines did you have to do before this movie seemed like a good idea?

The film doesn’t have a director, cast, or screenwriter yet, but there is apparently a story in place. “What you [will] see in Tetris is the teeny tip of an iceberg that has intergalactic significance,” Kasanoff said. Well, I guess when you’re adapting a game that takes place devoid of any story and is made up of nothing but differently shaped blocks, you’ve got a lot of freedom to come up with your own, intergalactically significant ideas.

They could make it about some kind of computer defense system against invading aliens where technicians playing Tetris works like the hacking game from the first BioShock. They could combine it with the Minecraft movie, because Minecraft is also made of blocks! They could throw this idea in the trash can forever and never, ever look back. So many options!

OR. Or. Or, they could go full Sharknado and embrace what a completely stupid idea this is. Just have flying Tetris pieces mauling people, and the only way to stop them is to calm their agitation by steering them into carefully organized rows.

We’ll know more when they finally get their hands on one of those damn straight line pieces and things get going.

Previously in movies that are actually being made