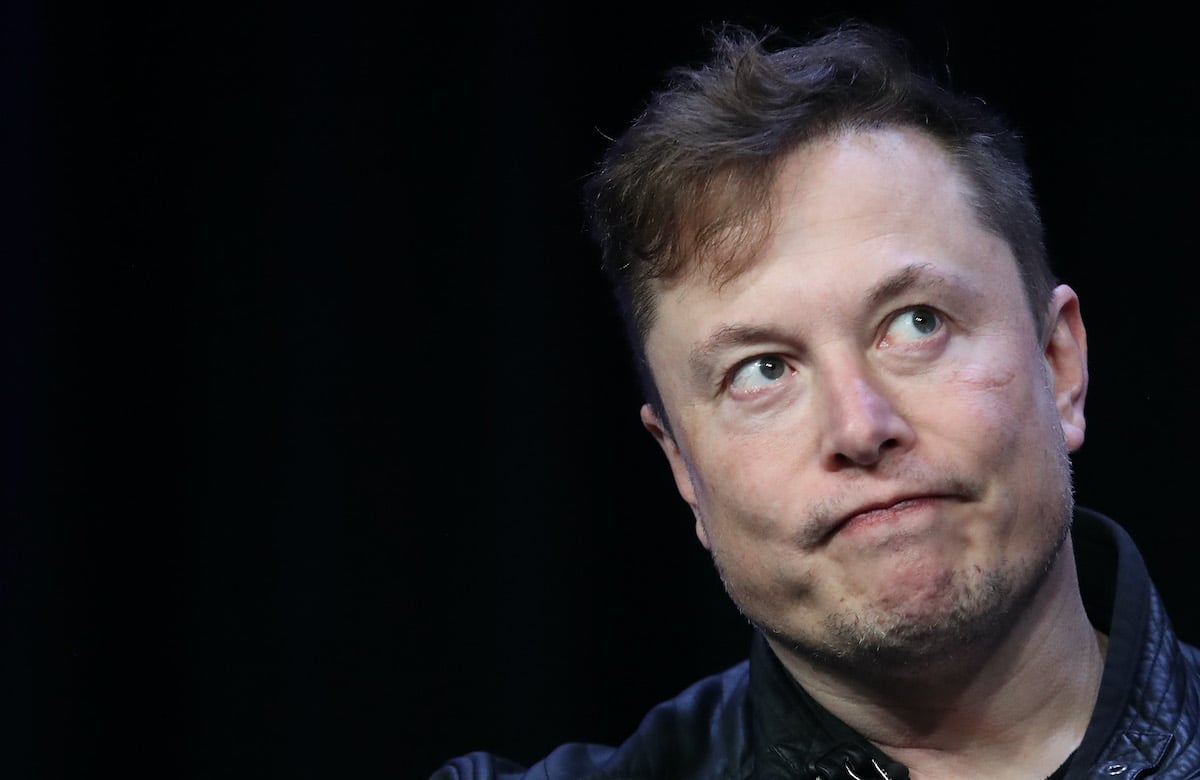 We’ve been on a roller coaster with Elon Musk lately, going from “Well, he’s not wrong about the name thing in California” back to public enemy number 1 in the span of like a week. In the midst of the coronavirus pandemic, Elon Musk demands his right to reopen his Tesla factory in Fremont, California, and of course, it’s the workers who are really caught in the middle here.

The problems surrounding reopening are entirely on Musk because, as shown time and time again with COVID-19, all it takes is one person to get it, and then you have a massively unnecessary problem on your hands. But for Elon Musk, he’s worried more about his electric cars than the wellbeing of his employees.

In the midst of all this, Musk is all but demanding his employees return to work in defiance of Alameda county’s stay-at-home order, which he’s complained is unfair to Tesla because other carmakers, with factories elsewhere, aren’t affected by it. If they do not want to go back to work? Well, their unemployment benefits could be taken away from them, IN A PANDEMIC, as The Guardian reports:

In an email sent to employees announcing the factory would reopen, workers were told: “If you do not feel comfortable coming into work, you can stay home and will be on unpaid leave. Choosing not to report to work may eliminate or reduce your eligibility for unemployment depending on your state’s unemployment agency.”

A Tesla worker at the Fremont plant who chose to remain anonymous said: “They’re trying intimidation and threatening tactics, saying if you don’t show up there’s no more unemployment. I will not be there, as well as a number of other people, because it’s still shelter-in-place. Until Alameda county health officer Dr Erica Pan says otherwise, I won’t be there.”

Tesla did not immediately respond to a request for comment.

Just for your information, Elon Musk has a personal net worth of nearly 37 billion dollars. So, his temper tantrum comes from … I don’t know where. It’s not like he needs the money or any of us really need a car right now, but he’s flipping out for no reason—probably because he’s been railing against the pandemic response since the beginning, because he believes he knows better on all subjects. What’s funny is that if he would have switched to making ventilators as he once talked about, his factory would probably still be open anyway, but instead, he just got them from the company ResMed.

I’m not dismissing what Musk did for California with machines to assist breathing. That’s great, but also, it’s not what he said he was going to do. I also don’t know if he’s planning on going back into Tesla and manufacturing something else, but the fact that he’s not even giving his employees a choice is where the problem lies. With Musk’s net worth, he has several million dollars for each employee at the Fremont factory. (The Guardian says there’s about 10,000 of them.)

I know, I know, it’s not like he has all that money in cash, but right now, kindness and understanding is where we should be focusing our time, and that kind of vast wealth just makes the decision to financially pressure factory workers in the middle of a public health crisis look even worse. Elon Musk could absolutely be more helpful to his employees right now if he wanted to, rather than make them pay the price for his difference of opinion with county officials.