Oh No, I Just Realized I’m Rooting For Elon Musk’s Bizarre Baby Name to Go Through 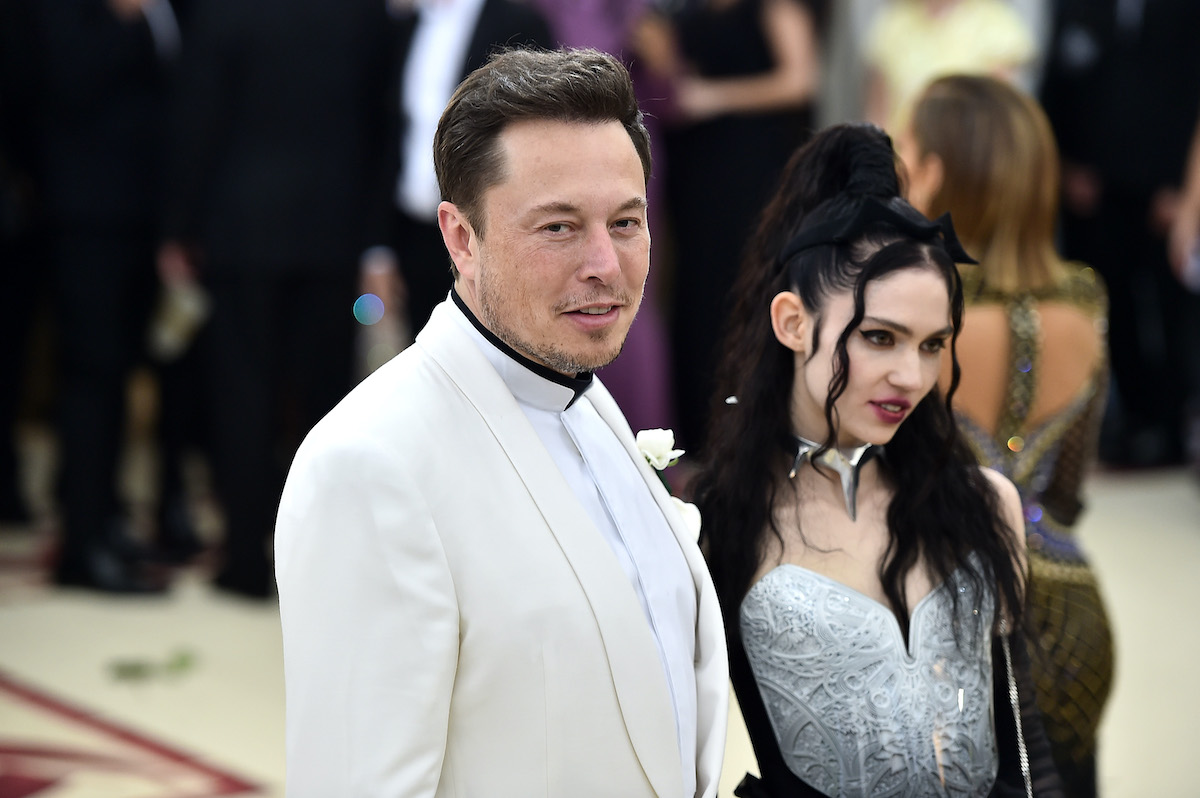 When Grimes and Elon Musk announced that they had named their newborn baby X Æ A-12 Musk, it seemed like a joke except that coming from these two, it was entirely believable. A gigantic PR stunt, maybe—and it definitely worked to get people talking—but they seemed to be serious.

Grimes posted an explanation of the name (which appears to be pronounced Ex Ash A Twelve) to Twitter.

•X, the unknown variable ⚔️
•Æ, my elven spelling of Ai (love &/or Artificial intelligence)
•A-12 = precursor to SR-17 (our favorite aircraft). No weapons, no defenses, just speed. Great in battle, but non-violent 🤍
+
(A=Archangel, my favorite song)
(⚔️🐁 metal rat)

In a very Muskian move, Elon responded to Grimes’s tweet to correct her typo.

I am recovering from surgery and barely alive so may my typos b forgiven but, damnit. That was meant to be profound 🦔

Their actual favorite aircraft is the SR-71, which Musk has called “the coolest plane ever.”

But while the name drew a lot of attention, it wasn’t clear if the couple would legally be able to use it. California, where the kid was born, has really strict naming laws, limiting names to only “the 26 alphabetical characters of the English language” and “appropriate punctuation.” So the numbers and the “elven” spellings are probably not going to get approved for his official birth certificate. (Obviously, they can still call him whatever they want but it wouldn’t be his legal name.)

After a momentary schadenfreude response at seeing Elon Musk get shut down, I realized I’m actually rooting for the couple to get their way and to be able to put this bizarre name on their baby’s birth certificate. Because if they’re allowed to, it opens the door for so many others.

That guideline requiring “appropriate punctuation” doesn’t include, among other things, accent marks over letters. This is a problem given California’s large Latinx population, where accents are common and also important—both for pronunciation and ethnic and cultural visibility.

The 30+-year-old rule is blatantly discriminatory since punctuation like apostrophes (as would be used in certain anglo-derived surnames) are fine but diacritical marks (like accents and tildes) over letters are not. The rule dates back to 1986 when California voters officially made English the state’s official language.

In 2017, a new bill almost overturned the limitations on birth and death certificates but after passing in the state House and Senate, it was vetoed by then-governor Jerry Brown.

The reason Brown gave for his veto at the time was that “without a corresponding requirement for all state and federal government records,” the process would be too “difficult and expensive” for the state. He refused to sign the bill because it would “require significant state funds to replace or modify existing registration systems.”

And that’s where Musk comes in. If there’s one thing that can fight a government’s unwillingness to allocate funds to a cause, it’s a billionaire with cash to spend on a personal matter.

If Elon Musk uses his immense wealth and his aggressive (and irritating) tenacity to lobby to change the state’s guidelines on birth certificate requirement and succeeds in expanding the definition of “appropriate” punctuation and characters, then I will happily welcome little Ash Archangel Aircraft into the books.