Telltale’s Batman Game Is Broken for Many PC Players, and They’re Not Happy About It

I am vengeance! I am leaving you a negative steam review! 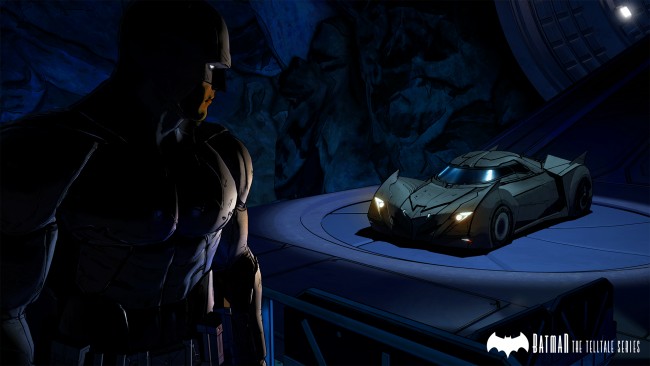 Batman’s relationship with PC gaming has not been great lately, with Arkham Knight suffering from so many glitches that it was yanked from Steam, eventually reinstated after some bug fixes, and was still so buggy that Warner Bros. Interactive offered players refunds rather than continue to try to fix it. Though the new Batman game is developed by a completely different company (Telltale Games), its PC launch so far has gone about the same.

By all accounts, Batman: The Telltale Series is a pretty decent game if you can actually manage to play it. It’s episodic like other Telltale outings, and the story will play out over future installments, so it’s hard to say how it’ll all pay off right now, but the initial offering sports dialogue options and player choices that promise to have an effect on the way the plot unfolds. Living up to just how great the Arkham games felt to play is a tall order that would be hard to stand up to, let alone surpass, but making the moral quandaries of a vigilante matter to the story sounds like a great way to bring something new to the table.

Sadly, a lot of PC players have yet to experience any of that, judging by the rampant negative Steam reviews for the game. It’s not most players, with 70% of the reviews coming in positive, but 30% of reviews complaining about game-breaking bugs is nothing to shake a batarang at (and the negative reviews seem to be getting more “helpful” votes). With issues ranging from recurring crashes to uplayably low framerates and other graphical settings problems, it’s clear that some fixes need to be implemented—fast.

(via Eurogamer, image via Telltale Games)