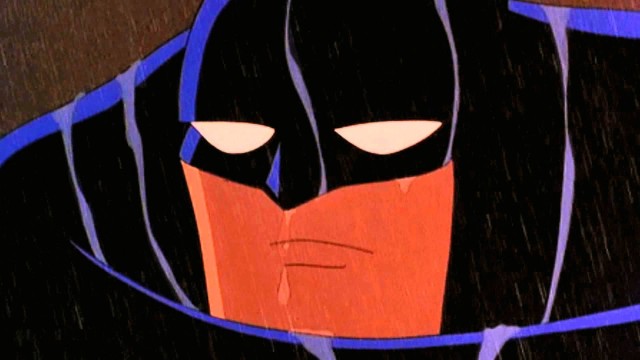 Last week, we were excited to learn that not only was Arkham Knight finally coming back to PC on Steam after Warner Bros. removed the game due to horrible bugs, but it came with the rest of the Arkham series games for free as a way to make it up to fans. Since then, things have taken a sad turn, and Warner Bros. Interactive is now issuing full refunds for the game.

Yes, despite months of extra development time to fix the issues that PC gamers had with the game, Arkham Knight is still plagued by glitches. In response to heavy (and warranted) criticism from players, Warner Bros. announced on the game’s Steam page,

We are very sorry that many of our customers continue to be unhappy with the PC version of Batman: Arkham Knight. We worked hard to get the game to live up to the standard you deserve but understand that many of you are still experiencing issues.

Until the end of 2015, we will be offering a full refund on Batman: Arkham Knight PC, regardless of how long you have played the product. You can also return the Season Pass along with the main game (but not separately). For those of you that hold onto the game, we are going to continue to address the issues that we can fix and talk to you about the issues that we cannot fix.

So if you happen to be an incredibly optimistic person—or one of the lucky few who managed to play it without trouble—you can hang onto your copy of the game and hope that its problems will be resolved, but talk of “issues that we cannot fix” doesn’t exactly inspire confidence. Sounds like the game is such a mess that WB is hoping most people will just give up on it rather than dump even more money into development.

(via Eurogamer, image via Warner Bros.)