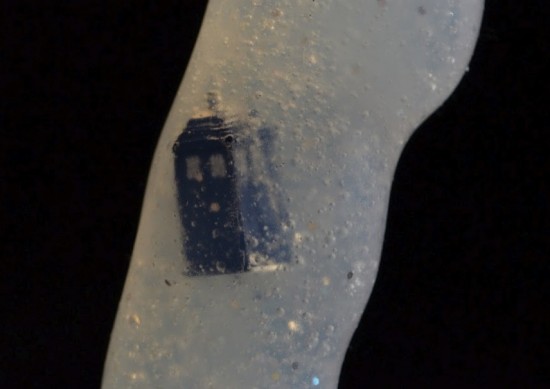 If you’re interested in this kind of product, don’t you worry, as the creator, Kristen Stubbs, is aiming to make another, tidier version. 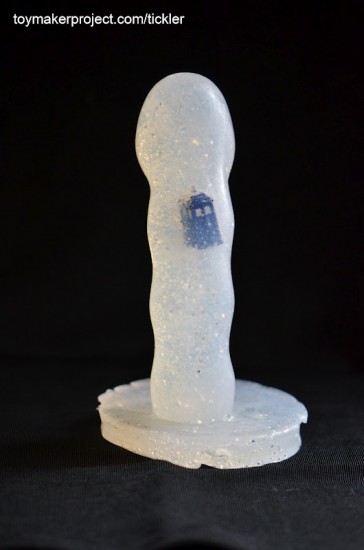 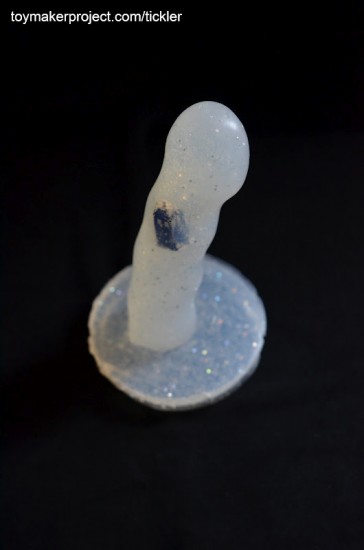