The beginning of the end (of the first half of the season). 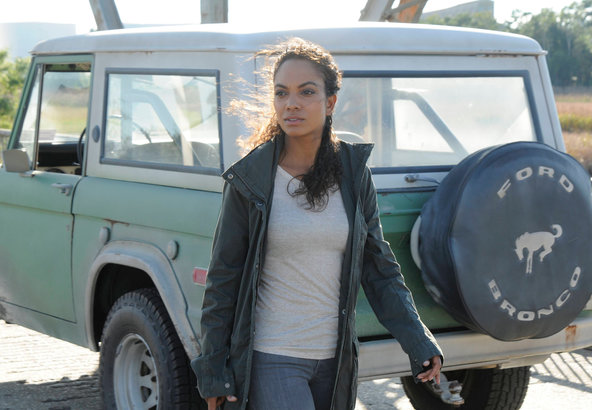 Last night brought us the first part of Sleepy Hollow‘s mid-season finale. Despite the show’s lower ratings and the fact that it’s perhaps had some issues in its sophomore season, showrunner Mark Goffman says, “If people just trust us—if you keep watching, things will change in a way that you won’t expect.” Did you like last night’s episode? Do you trust them?