They fight for Truth, Justice, and the American right-of-way. 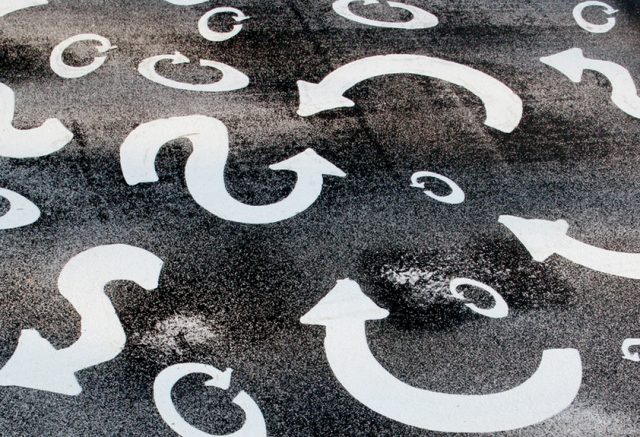 A street in Downtown Tacoma, Washington has seen a recent spike in traffic accidents, and apparently the city hasn’t done much to quell the concerns of locals in that area. Enter a group that calls itself “Citizens for a Safer Tacoma,” who have taken it upon themselves to spray-paint their own crosswalks to keep pedestrians safe from cars. Naturally, city officials frowns upon this sort of behavior and have promised to prosecute anyone caught making these “rogue crosswalks,” but that’s a small price to pay for some literal street justice. Batman would be so proud.

According to the citizen group, who will here be referred to as the Crosswalk Crusaders because that sounds way cooler than “Citizens for a Safer Tacoma,” at least 15 members have been hit by cars while attempting to cross this dangerous street. They’ve petitioned the city government for an officially sanctioned crosswalk in the area but were turned away for some reason, presumably because the city is deep in the pocket of some big time pro-traffic-accident lobbyists.

To date, five different graffitied crosswalks have been discovered and removed, most of which weren’t really crosswalks to begin with. “They’re different colors, some of them were circles,” said  Interim Public Works Director Kurtis Kingsolver (okay, come on, that’s a name out of a comic book if I’ve ever heard one). “It’s been a headache.”

The city also calls these makeshift crosswalks safety hazards and has spent $1,000 each to remove them. $1,000 also happens to be the price tag to put a real crosswalk there in the first place, but there are federal guidelines in place for crosswalk creation that keep Tacoma from just putting up the dang thing without a dose of red tape.

Still, the Crosswalk Crusaders will not give up the cause, and will be meeting with city officials sometime in the future to discuss the matter. “None of us want to go to jail, but we’re more dedicated to the safety of citizens than we are to the law,” their spokesman said. Right on, man.