Ta-Nehisi Coates on Superman, Compensation for Creators | The Mary Sue

Ta-Nehisi Coates on Black Superman and Compensation for Comics Creators

Coates is wrapping his 6 year run on Black Panther. 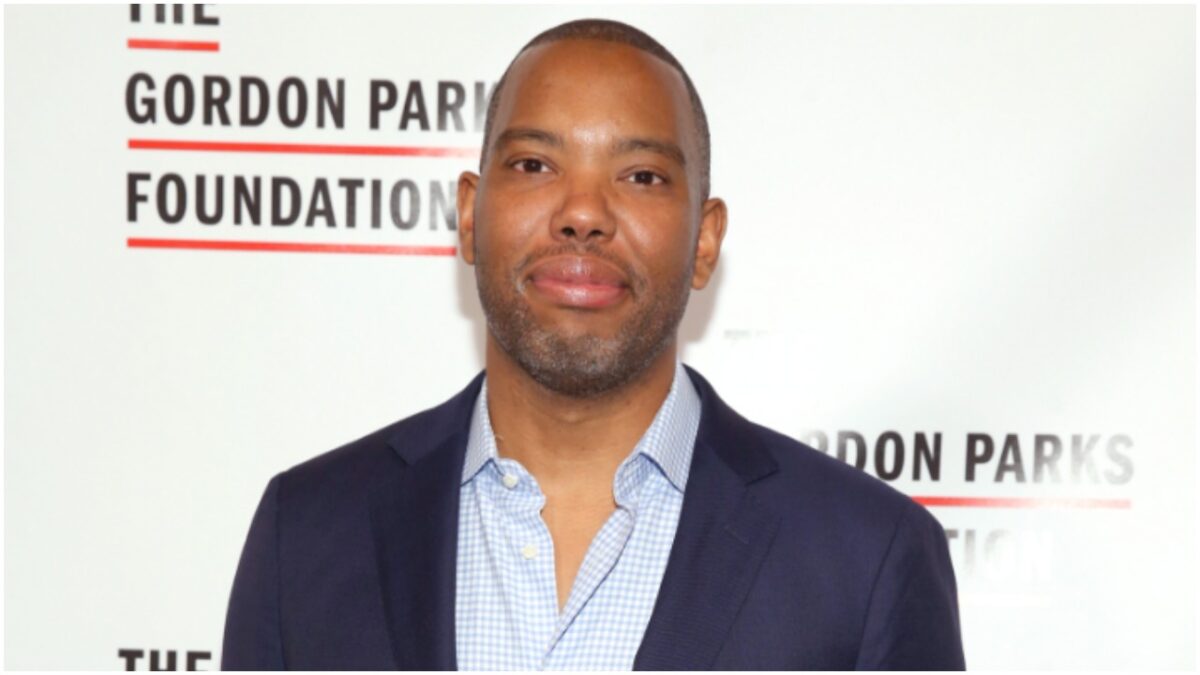 Acclaimed author and journalist Ta-Nehisi Coates is bringing his 6 year run writing Black Panther to an end. His final issue, Black Panther #25, with art by Daniel Acuña and Brian Stelfreeze, will wrap up with an epic battle that sees Symbiote-bonded Emperor N’Jadaka versus King T’Challa, the Wakandans, and nearly every Black superhero in the Marvel Universe. Coates discussed wrapping Black Panther with journalist and fellow Black Panther author Evan Narcisse in a new interview with Polygon.

In the extensive interview, Coates discussed compensation for comics writers, who have largely been shut out from the massive profits made by the Marvel cinematic universe. Coates touched on writer Ed Brubaker’s recent interviews, where the author shared that he made more money from his cameo performance in Captain America: The Winter Soldier than for his creation of the Winter Soldier character itself.

Coates said, “I’m not talking about myself here, because I feel like I’m somebody who is fortunate in the sense that I’ve been able to make a living in all kinds of other ways. But there are people who make their living off of comic books. And I wish that Marvel found better ways to compensate the creators who helped make Black Panther Black Panther. I wish that they found better ways to compensate the folks who made Captain America Captain America.”

While Coates’ tenure on Black Panther is ending, he is moving on to his highest profile work to date: a Black Superman movie for Warner Bros. and DC. But Coates, who is well aware of the relentless coverage of superhero vehicles, is keeping his cards close to his chest.

We live in an era where people — because you have social media and can share so much — the instinct when you’re creating is to let fans in on the process, to let them see where you’re going. And I might could do that after. That might be an aftermath thing I would do, but I do worry about doing injustice to the art.”

The interview is well worth reading in its entirety, especially for Black Panther fans. What did you think of Coates’ Black Panther run? Are you excited to see what he has in store for Superman? Let us know in the comments.