Brubaker said he received more money from a cameo in the Winter Soldier film than he did from creating the character itself. 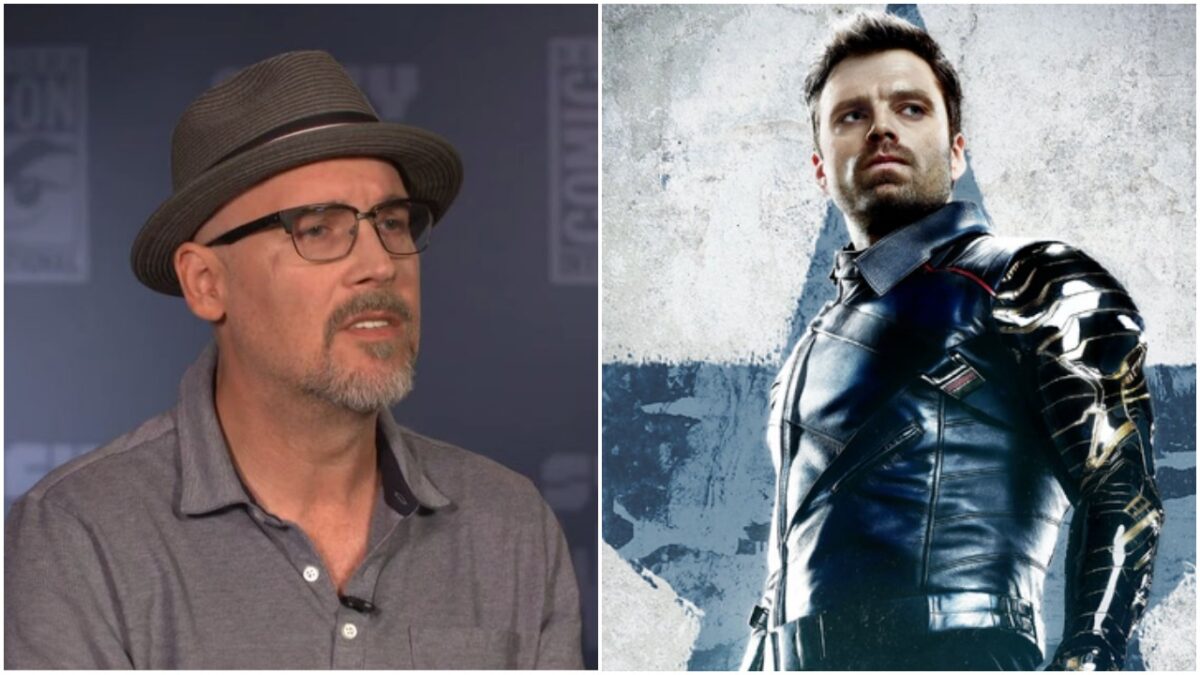 The global success of the Marvel Cinematic Universe has earned Marvel and Disney billions of dollars over the past decade. But does any of that money trickle down to the writers and artists who created these beloved characters and stories? Not much, according to writer Ed Brubaker. Brubaker discussed his relationship with the MCU during an appearance on Kevin Smith and Marc Bernardin’s Fatman Beyond podcast, where he delved into his history with Marvel.

Brubaker highlighted the salary discrepancy for comics creators and artists by noting that he earned more money for his cameo performance in The Winter Soldier than for his creation of the character itself. “It’s ridiculous that like being a co-creator of The Winter Soldier … I should not have to be worried about providing for my wife if I die. Like right now, I don’t live a high life … I do well … it started to feel like this kind of hurts a little bit. To be overlooked this way. I know that they’ve made deals with other people that have had less input on what they do. And I just kind of felt like, it just sucks,” Brubaker told Smith and Bernardin.

“There’s nothing preventing anyone at Marvel from looking at how much the Winter Soldier has been used in all this stuff and calling up me and Steve Epting and saying, ‘You know what, we’re going to try to adjust the standard thing so that you guys feel good about this.’”

In addition to a lack of compensation, Brubaker said that he felt slighted by Marvel’s treatment of him—simple things, like not being invited to the afterparty for the premiere of Captain America: The Winter Soldier, and a low offer check for a “Thank You” credit in Captain America: Civil War rankled the creator.

“I write these things and I was watching that movie [Captain America: Civil War], and…a plot line that I wrote for a year in my comic book, about Bucky training all these other Winter Soldiers, it was like their B-Plot. A lot of the emotional architecture of the movie was like stuff that would not exist had I not written these comics.”

Sadly, this is way too common>

“As the years went on, I started to just think well, why am I not getting anything for this really? Like how can we really get a thanks to or a credit, but like these movies are making billions and billions of dollars, and it feels like we just kind of got a bad deal,” he said.

Brubaker said that the entire affair left him feeling bad, and that he can’t even bring himself to watch The Falcon and the Winter Soldier, saying, “Everybody wanted me to talk about the show, ‘Aren’t you excited about the show?’ And I’m like I think I might be the only person in America not excited about this show. When I see the ads for the show, it actually makes me feel kind of sick to my stomach.”

Watching Ed Brubaker being interviewed by Kevin Smith and, as a comic creator, it’s breaking my heart.

It’s deeply disappointing that Brubaker and Epting aren’t seeing a cut of the profits. After all, this franchise has earned so much money; it’s truly a bad look for Marvel and Disney that they can’t offer their creators decent compensation. It’s also not surprising, given the history of comics creators getting cut out of their highly profitable creations. There’s the longstanding lawsuit between Warner Bros. and the estates of Superman creators Jerry Siegel and Joe Shuster. Jack Kirby’s estate was involved in a similar lawsuit with Disney. And more often than not, these creators cannot compete against the money and army of lawyers wielded by the studios.

“I knew what I was getting into, and I’m not unhappy with my life or that I wrote this thing,” says Brubaker. “I loved working at Marvel. I had a great time there. But at the same time, I also feel like, you know, be a little bit more generous. Like, invite us to the afterparty.”