Ta-Nehisi Coates Is Writing a Superman Film for Warner Bros. 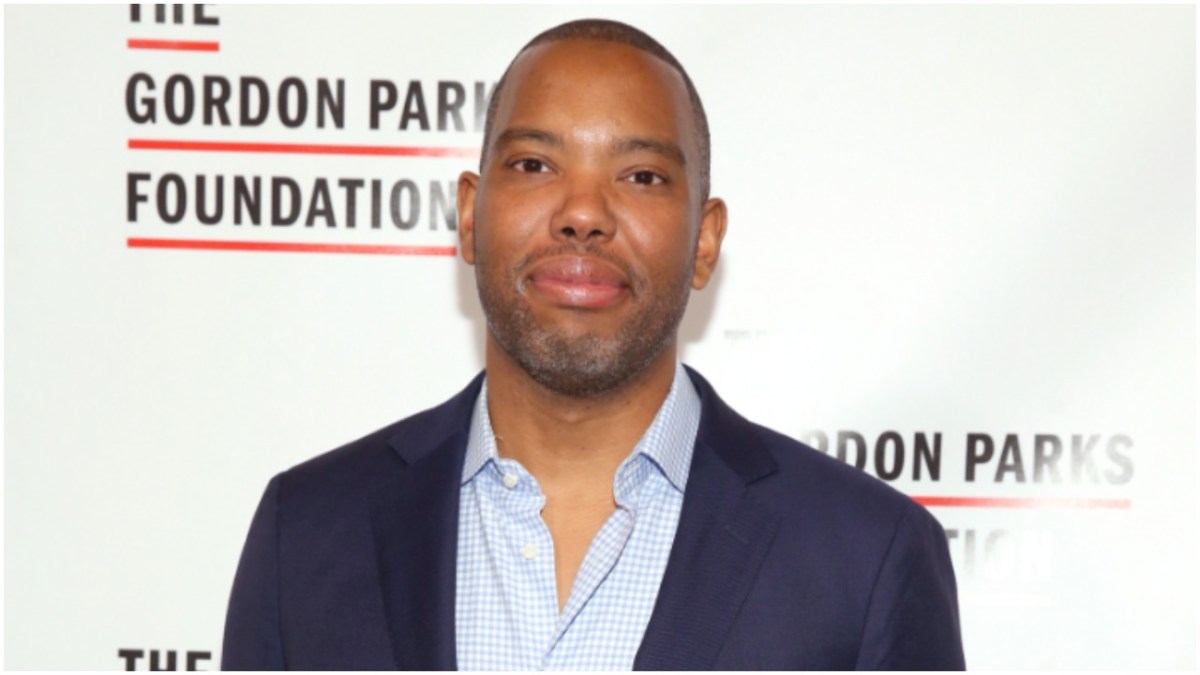 Acclaimed author and journalist Ta-Nehisi Coates will write an upcoming Superman film for Warner Bros. and DC Films. J.J. Abrams will produce the film along with the studios. In an exclusive from Shadow and Act, Coates said “To be invited into the DC Extended Universe by Warner Bros., DC Films and Bad Robot is an honor, … I look forward to meaningfully adding to the legacy of America’s most iconic mythic hero.”

Abrams told Shadow and Act, “There is a new, powerful and moving Superman story yet to be told. We couldn’t be more thrilled to be working with the brilliant Mr. Coates to help bring that story to the big screen, and we’re beyond thankful to the team at Warner Bros. for the opportunity.”

Toby Emmerich, Chairman of the Warner Bros. Pictures Group, added, “Ta-Nehisi Coates’s Between the World and Me opened a window and changed the way many of us see the world, … we’re confident that his take on Superman will give fans a new and exciting way to see the Man of Steel.”

Coates is best known for his bestselling non-fiction works, The Beautiful Struggle, Between the World and Me, and We Were Eight Years in Power: An American Tragedy. He has also written Black Panther and Captain America series for Marvel Comics. In 2018, he won an Eisner Award for Best Limited Series for Black Panther: World of Wakanda, along with Roxane Gay and Alitha E. Martinez.

Warner and DC have yet to hire a director or attach any cast to the upcoming film. It’s unclear whether Henry Cavill will return in the role or if he’ll be recast. Many expect the film to be part of DC’s expanding multiverse, with Coates’ film introducing a Black Superman on the big screen (which has been confirmed by The Hollywood Reporter). Fans are already clamoring for Michael B. Jordan in the title role.

Jordan had previously discussed playing the Man of Steel in a 2019 conversation with Oprah Winfrey on her show SuperSoul Conversations. In addressing the Superman rumors, Jordan said “There is a huge upside to it, but being under that microscope, being picked apart and compared to so many different versions of Superman… I would rather do something original. I’ll be Calvin Ellis, … I think the comic book purists can accept that more than me being Clark Kent. That’s a different thing.”

Calvin Ellis, the Superman of Earth-23, first appeared in Final Crisis #7 as an African-American version of Superman who is also the President of the United States. He was created in 2009 by Grant Morrison and Doug Mahnke as an homage to Barack Obama. Additionally, the film could also focus on the Superman of Earth-2, Val-Zod, who was created by Tom Taylor, Nicola Scott and Robson Rocha. Val-Zod first appeared in Earth 2 No. 19 (2014), and was adopted by Jor-El, and sent to Earth along with Kal-El. Raised by pacifist parents on Earth, Val became Superman when Darkseid’s forces invaded his planet.

It’s unclear whether Coates will base his Superman on Calvin Ellis, Val-Zod, or Kal-El/Clark Kent.

Well, let's play a bit, how about the recent rumors? would you like to have a superman version with great #michaelbjordan ? #superman #fastsketch pic.twitter.com/4AiVgYqZIJ

While fans are excited about a film centered on a Black Superman, some are incredulous, given Warner Bros. and DC Films’ treatment of Black actors behind the scenes. Most notably Ray Fisher, who demanded accountability from the studio over Joss Whedon’s “gross, abusive, unprofessional, and completely unacceptable” behavior on the set of Justice League. In speaking up, Fisher was axed from The Flash film and is not expected to reprise his role as Cyborg in the DCEU.

Do ya’ll remember that time Walter Hamada and @wbpictures tried to destroy a Black man’s credibility, and publicly delegitimize a very serious investigation, with lies in the press?