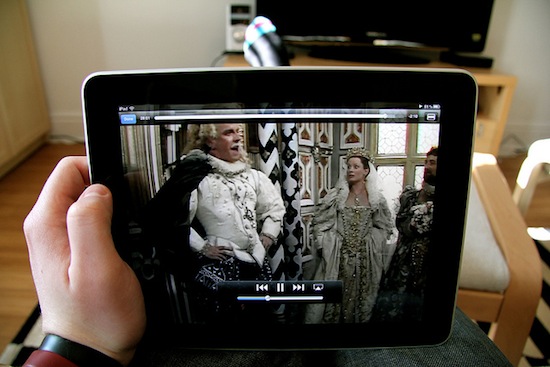 TV taxes, or license fees per television set, are pretty common throughout Europe, providing funding for many large public broadcasters across the continent, such as the much-loved BBC. This week, though, Sweden updated their structure for collecting the television tax to reflect how more and more people actually watch TV, which is not on their TV. With that in mind, the television tax will now apply to any citizen with a computer or tablet as well.

As TV watching moves increasingly to things that are not televisions, some European countries have started looking for ways to claw back some revenue — or just open new sources of it — to support their public television programming. Earlier this year, for example, Finland moved it’s TV tax from a per-television fee to a generalized tax paid by everyone.

Sweden’s move represents a sort of middle ground, as viewers will pay a tax only if they own a device they can watch TV on, but will if they own any device they can watch TV on, which means computers and tablets are new targets for Swedish tax collectors. Rather than a new law, though, the tax expansion is actually just stepped up enforcement of a statute that has been on Swedish books since 2006, stating that anyone who can access an entire channel of television on any device is required to pay the fee. While that’s conceivably possible on smartphones as well, they won’t be taxed under the law because really, who watches an entire TV channel on their phone? My eyes hurt just thinking about that.