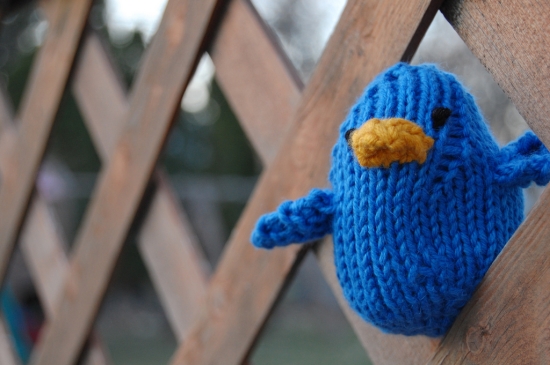 The habit of live tweeting television shows can be a fun way to make the viewing experience more interactive, and to annoy your friends who aren’t watching the same thing as you. Now Twitter and Nielsen are teaming up to provide the “Nielsen Twitter TV Rating” for television shows based on how much people are tweeting about them. The joint venture was announced today and is expected to launch in time for the Fall 2013 season, so we all have less than a year to really perfect our banal TV-watching tweets.

We saw a similar move to this by a Japanese company back in October, and it looks like it worked well enough for them that Nielsen now wants to get in on the action. Television producers use ratings to sell advertising and decide which shows stay on the air. More information about what people are watching should help producers make better shows, but there’s also the potential for this to force producers to focus on the wrong aspects of television.

Tracking what shows people are tweeting about seems like a straightforward way of seeing what people are watching, but it creates a situation for producers where it’s not enough to simply get people to watch a show — now they have to get viewers actively involved. It’s one more thing we can blame on American Idol, which started the trend of having fans vote by phone and text message — ratings were important, but so were the number of votes sent in each week, because the phone companies that sponsored the show made money from that. Whether the show is good or not is now less important as long as people keep voting. Tracking tweets on a show could have a simliar result — who cares whether people love or hate a show as long as they’re talking about it, after all?

Tracking Twitter activity could have a similar effect. Some channels have already started superimposing hashtags over their programming to encourage viewers to jump on Twitter and talk about the show, and now that those tweets will be tracked and used to sell airtime to advertisers, it’s a safe bet that the encouragement is about to get a lot more aggressive.