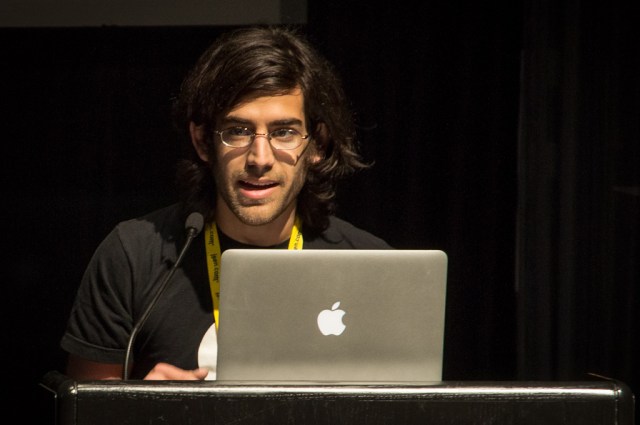 The first of 104 pages of Secret Service documents on the Aaron Swartz case have been released through a Freedom of Information Act request. Despite requests by both MIT and JSTOR to review any documents before they are released, these 104 pages have been made public without any such review.

The Freedom of Information Act request came as part of Kevin Poulsen of Wired magazine’s lawsuit against the Department of Homeland Security. Even though MIT and JSTOR did not get to review them first, the pages are heavily redacted.

Even so, they reveal that the Secret Service’s interest in Swartz was in part due to a “Guerilla Open Access Manifesto” that Swartz helped to write.

Initially the request for these documents was denied in full, but a judge later ordered that they be released on a rolling basis. That ruling is now being held up MIT and JSTOR lawyers as part of their demand to review the documents before they are released. These first 104 pages do not mention either institution, so the judge ordered them to be released without their review.

(via Wired, image via Paretz Partensky)