An MIT review panel found that MIT did nothing wrong during the Aaron Swartz case. 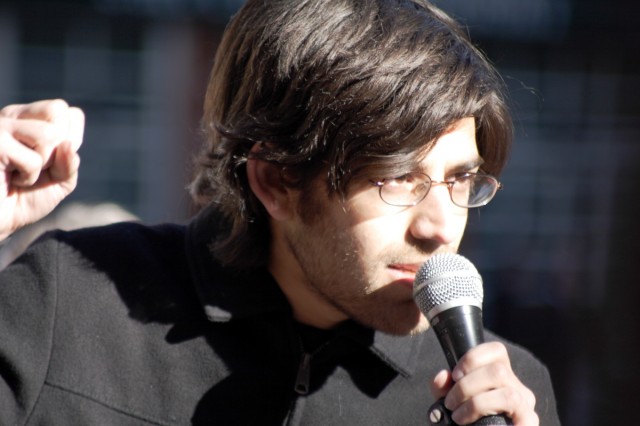 While under federal prosecution that many felt was extreme for his crimes, Aaron Swartz committed suicide earlier this year. MIT has released a report examining their culpability in the matter. It indicates that MIT maintained a “position of neutrality” throughout the proceedings, claiming they neither sought Swartz’s prosecution nor defended him.

The report titled “Report to the President: MIT and the Prosecution of Aaron Swartz” was presented to MIT President L. Rafael Reif, who responded with a letter to the MIT community today.

The key findings of the report state that:

That last bullet point seems worth calling attention to. It acknowledges that although MIT remained neutral, there were factors that perhaps shouldn’t have been ignored.

The report also presented the MIT community with questions on what it could have done differently, and what it should consider doing in the future. The questions include whether or not MIT should have in-house experts on staff to deal with computer-related crime. It asks MIT to look at its policies on data storage, collection, and that data’s provision to outside bodies.

Another question proposes a possible change in the MIT curriculum itself to include the legal and ethical issues surrounding the technologies it teaches. In particular, it questions whether MIT should involve itself in the debate over the Computer Fraud and Abuse Act which was one of the laws Swartz was charged with breaking.

You can read the full report and President Reif’s response on the MIT site.