Supergirl TV Show Gets Commitment From CBS | The Mary Sue

Hooray! The Supergirl TV Show’s Officially Been Picked Up

Superhero shows for ALL THE NETWORKS. 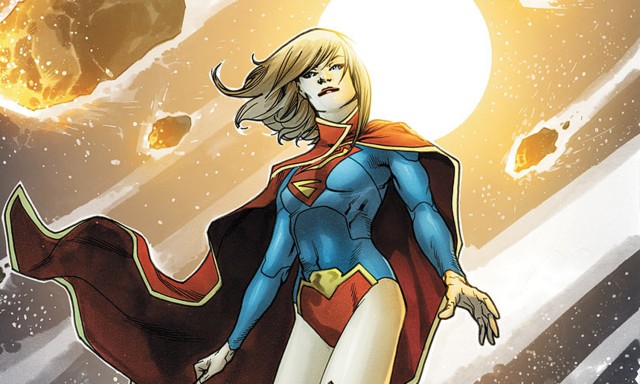 You’ve heard the rumors. You’ve speculated about how awesome it would be. Now Greg Berlanti and Ali Adler’s Supergirl live-action drama series is officially getting a commitment from the only network TV station that doesn’t have their own superhero yet.

Yup, CBS apparently just closed the deal on the Supergirl drama last night, and according to Deadline, it’s rumored to be an even bigger commitment than the one that Fox gave Gotham. The series will follow 24-year-old Kara Zor-El, who escaped the destruction of Krypton years ago and has officially decided to embrace her superhuman abilities for good. So none of that “when’s he going to put on the suit” Smallville stuff, basically. We’re getting right into it.

If the series makes it to air, pretty soon we’re not going to be able to move two channels without a comic book property on our television screens—Fox has Gotham, NBC has Constantine, ABC has both Agents of SHIELD and Agent Carter, and CW has The Flash, Arrow, (both of which are also produced by Berlanti), and iZombie. And those are just the network stations!