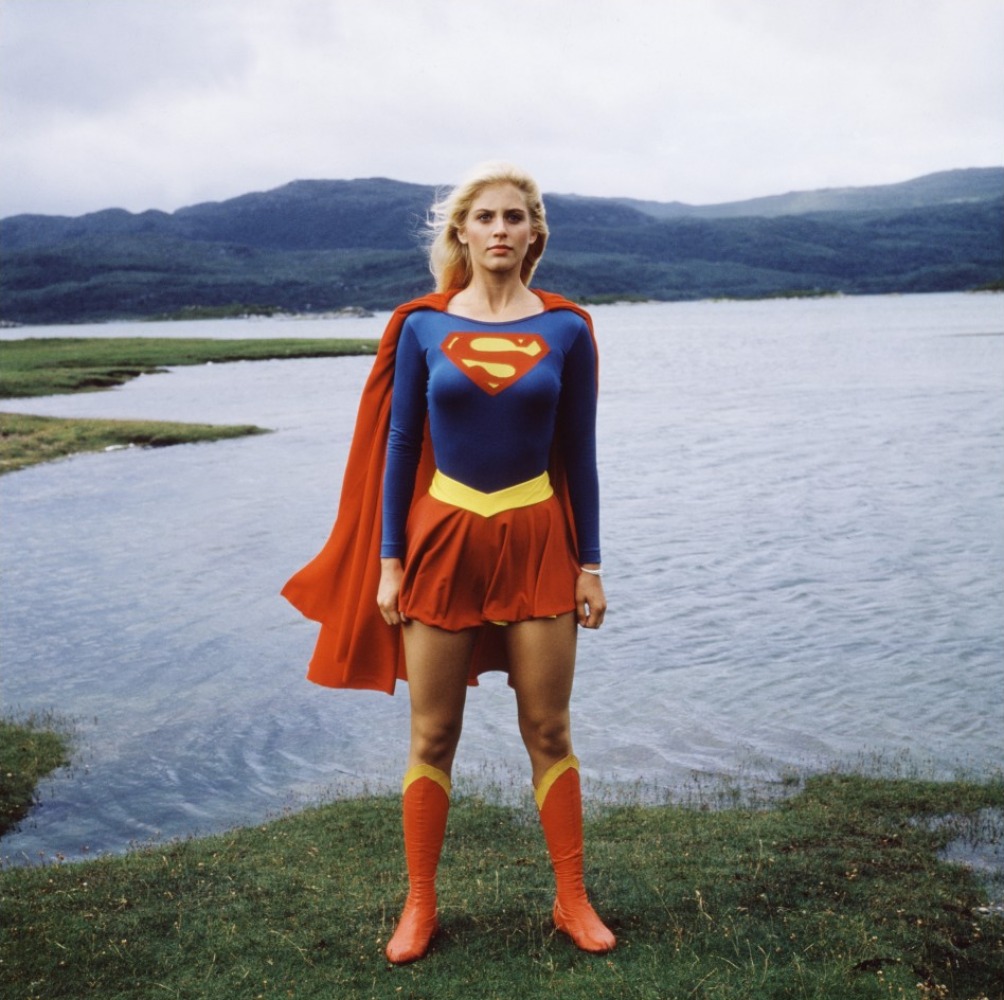 Earlier this month it was announced that Greg Berlanti and Ali Adler are working on a re-imagining of Supergirl for a possible TV series. As awesome as it was to hear that a female superhero might actually get a show all for her very own, we had some reservations—would the “re-imagining” detract from what drew many fans to the character initially? Would a TV series alone really be enough to demonstrate fans’ appetite for super-strong female characters? Never fear! In a recent interview with Variety, Berlanti shared his thoughts on gender norms and representation and got us pretty excited for the potential series.

Berlanti, who previously worked on ABC’s superhero sitcom No Ordinary Family, said his Supergirl series will address a blatant gap in representation:

We’re well past due for those kind of characters in film and TV. I’ve gotten a number of messages from friends and former coworkers who write me about their daughters wearing superhero outfits instead of princess outfits and how they’re grateful that people are working on it. I definitely think there’s a need.

I think people are more interested in quality than they are necessarily just going to watch something because it’s about a man or a woman… There are just as many women who love the action of [Arrow] as there are men who love the romance. I think it’s [about] recognizing that audiences are sophisticated and varied.

If the show’s creative team all approach their work with the same intentions as Berlanti, I’m confident any “re-imagining” that does go down will leave Supergirl’s spirit intact.

In other exciting (depending on your tolerance for potentially self-important gravitas) DC news, Bruce Timm is executive producing a gritty Justice League animated series to premiere next spring. The Batman: The Animated Series developer has been working alongside Alan Burnett on the three-part animated series Justice League: Gods and Monsters Chronicles for Machinima. Comic Book Resources says the series is not related to Timm’s 2001 Justice League comic of the same name; according to Variety the animation will “revolve around a newly conceived reality in the DC universe where Justice League members Superman, Batman and Wonder Woman are much darker versions of the superheroes that people know.”