The Sundance Institute and Women In Film Will Track, Then Try to Change the Small Numbers of Female Filmmakers 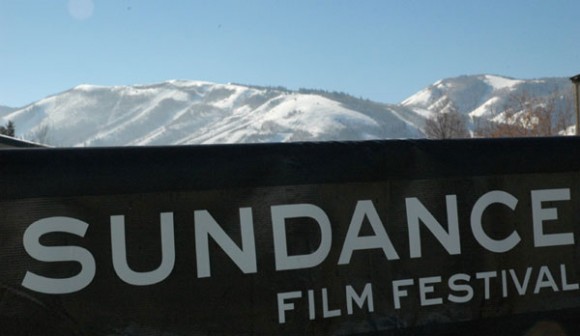 We’re sure that you’re well aware of the paltry numbers concerning the presence of women in film. Not actors — directors, writers, producers, etc. The people behind the scenes who call the shots. It’s been great to hear about recent successes — like Kathryn Bigelow winning an Oscar for The Hurt Locker in 2010 and Jennifer Yuh Nelson becoming the world’s highest grossing director — but it’s more frustrating to hear about the missed opportunities — like Patty Jenkins being replaced as the director of Thor 2 or Brenda Chapman being taken off Brave. But why are the successes so few and far between? The Sundance Film Festival, taking place in the snowy mountains of Utah as we speak, is hoping to change this. Along with Women In Film, the Sundance Institute has pledged to start tracking the progress of female filmmakers, then use that information to increase the parity between men and women in the film industry. Because seriously, it shouldn’t be that shocking to find out that women can direct a great movie — they do it all the time.

It’s numbers like this: Only five percent of last year’s top 250 films were directed by women, and this number hasn’t changed since 1998. (That is the year I graduated from high school and went to college for film. I knew I should have stuck with it!) No women were nominated for an Oscar for directing yesterday, when at least five could have been. And while a higher number of female directors have movies screening at Sundance, it’s still not exactly representative of the general population: 27 percent of the movies have female directors.

These kinds of statistics come around every year, and Women In Film president Cathy Schulman has heard enough:

“What does it really mean and why is it happening, and instead of talking about it every year as a fact, start to see if we could be part of a solution. …

“We’re going to get real-life data, and we are going to formulate a vision ultimately to support, within the scope of both institutes, programs this challenge to change these, at this point, boring lack of positive statistics and make a difference.”

The data will cover both film and television, where women are just as underrepresented (though there has been some clear success when it comes to sitcoms). Hopefully, if Schulman and company can achieve their goal, the truth can come out about why female filmmakers are so scarce in Hollywood and then become more influential and recognized for their contributions.