Study Suggests Energy Drinks Are Good for the Heart 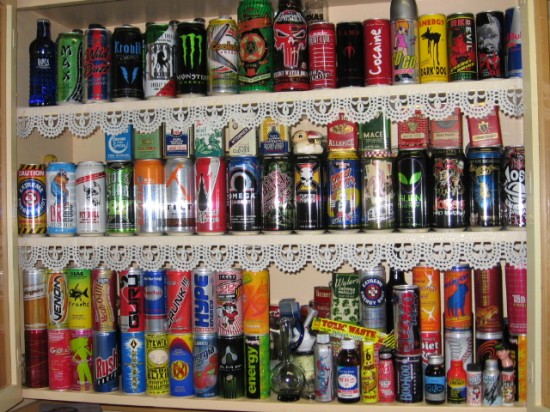 Contrary to what we may think about the effects of energy drinks on our health, Dr. Matteo Cameli of the University of Siena presented research at the European Society of Cardiology Congress suggesting that energy drinks are actually good for the heart, as they improve myocardial performance. Not exactly what you might have thought about energy drinks named CRUNK !!! or Venom.

Energy drinks generally contain caffeine, an ingredient not usually associated with good health — caffeine raising blood pressure. In the study, researchers used speckle-tracking echocardiography — a way to analyze motion by tracking interference patterns with an ultrasonic window — and echo Doppler analysis to examine how energy drinks may or may not wreck havoc on the heart. Researchers had 35 male participants, age 25, drink some of an energy drink that contains caffeine and taurine. Blood pressure, heart rate, and left and right ventricular function were measured before and after. 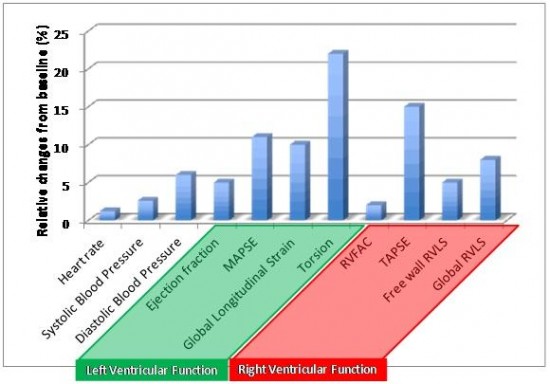 Dr. Cameli noted that the above results show that the energy drinks improved contraction of both the left and right ventricles, thus “delivering a positive effect on myocardial function.” Dr. Cameli suggests that the improvement of the myocardial function could be directly related to the taurine contained in energy drinks, which “stimulates the release of calcium from the sarcoplasmic reticulum,” which aids in muscle contraction and relaxation, something the ventricles tend to do.

Dr. Cameli also notes that though this study found positive results, a study of  the long-term effects, as well as a more in-depth study in general — such as testing the effects of the drinks on individuals in the middle of a workout — should be performed in order to cement the possible health benefits of energy drinks.