Sure, you could get an internship with someone else's company, but this Drexel student hired himself to be his own intern. 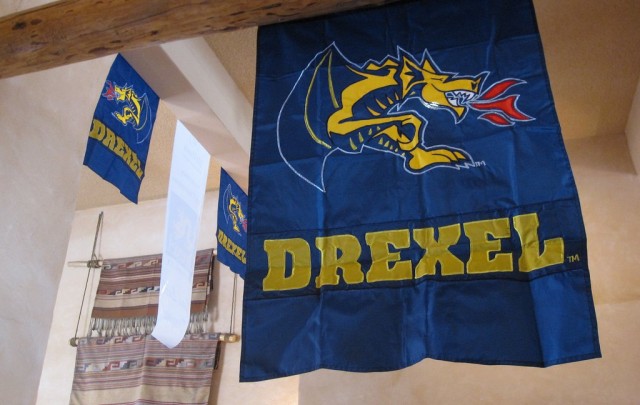 Doing an unpaid or under-paid internship is a sort of right of passage for college students. It’s meant to give you real-world experience in the field you want to pursue, but what if you’re already actively pursuing it? If you’re Drexel University student and game designer Greg Lobanov then you hire yourself at your own game company to meet your school’s internship requirement.

To graduate, Lobanov needed to complete a six-month co-op internship, but instead of working for someone else he decided to work for himself. He had already launched his own game design company Dumb and Fat Games. He convinced his school that letting him hire himself as his own intern was a better use of his time, and a more beneficial learning experience than working with someone else.

Lobanov wrote a pitch that outlined games he had already developed and compared what he would get out of working for himself against working for someone else, and the school went for it.

He began his co-op last month, and has already released the puzzle game Perfection where you slice shapes Fruit Ninja style to get them to match other shapes. It’s a little hard to explain but here’s the trailer:

I think that proves Lobanov’s point. If he was interning at some other company, what are the chances he would have been able to turn out his own game?

A few business students have already taken similar steps to be their own boss for internships, but game design is a lot more interesting than business. I wonder if Lobanov will be hiring interns from Drexel for his company after he graduates.