StarCraft II: Heart of the Swarm to Miss 2012, but Did You Expect Anything Else? 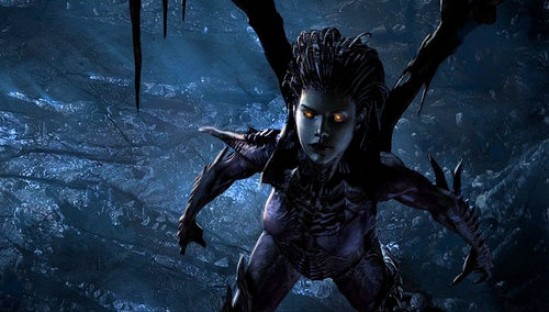 In an Activision earnings call earlier today, Blizzard honcho Mike Morhaime crushed all of our hopes and dreams and noted that the second third of StarCraft II, Heart of the Swarm, will miss 2012 and release sometime in the early part of 2013.

The first third of StarCraft II, Wings of Liberty, released in 2010, and whether or not you’re furious that Blizzard had to break up the game into three parts and then deliver them over the course of an unidentified number of years, 2013 is only three years after the release of the first third of StarCraft II. Considering StarCraft II finally released twelve years after the first StarCraft, we’ll happily deal with a three year release window.