Starbucks To Sell Alcohol Across The US | The Mary Sue

Shut the Front Door, Starbucks To Sell Alcohol Across The US 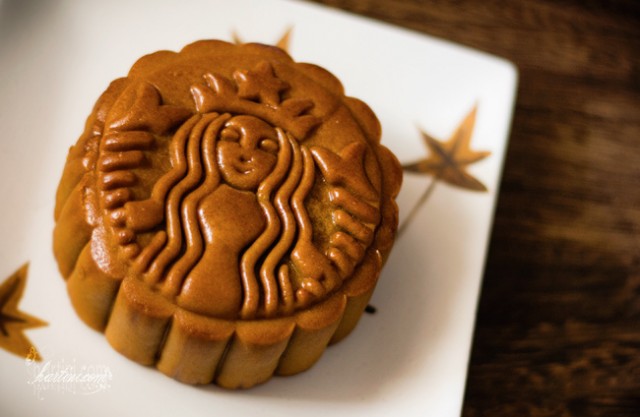 Four Loko may be banned, but a strategically covered mermaid is ready to fill the nation’s caffeine and alcohol void. Starbucks has announced they will start selling beer and wine across the US as part of an ongoing attempt to fulfill America’s every beverage desire.

CFO Troy Alstead explained to Bloomberg that Starbucks will offer an evening menu with alcohol in at least 40 locations by the end of the year, with their ultimate goal to serve drank at 1000 stores nationwide. Says Alstead, “We’ve tested it long enough in enough markets—this is a program that works.”

Anything that you see happening here is driven by the question: what is the customer looking for? When we think about new product offerings in the stores, we always think about what makes customers come through our doors.

Although Damodaran adds that Starbucks plans to “remain predominantly a coffee store,” the new menu has successfully increased evening sales at 26 test locations. Presumably all these locations have more than one bathroom, otherwise the pee situation must be out of control.

After the success of its initial night menu at a Seattle store in 2010, Starbucks began offering after-dark options at locations in Chicago, Atlanta and Southern California. Along with beer and wine, the evening menu also has high-class hors d’oeuvre’s like bacon wrapped dates, truffle macaroni and cheese, and Chardonnay and chocolate fondue. They had me at “chocolate fondue”: getting coffeedrunk is classy.

Starbucks, I have one addition to that menu: Pumpkin Spiced Beer. You will shut the United States down. Please try to get my name right when you make out the check.

(via The Atlantic and Bloomberg, image via no name)