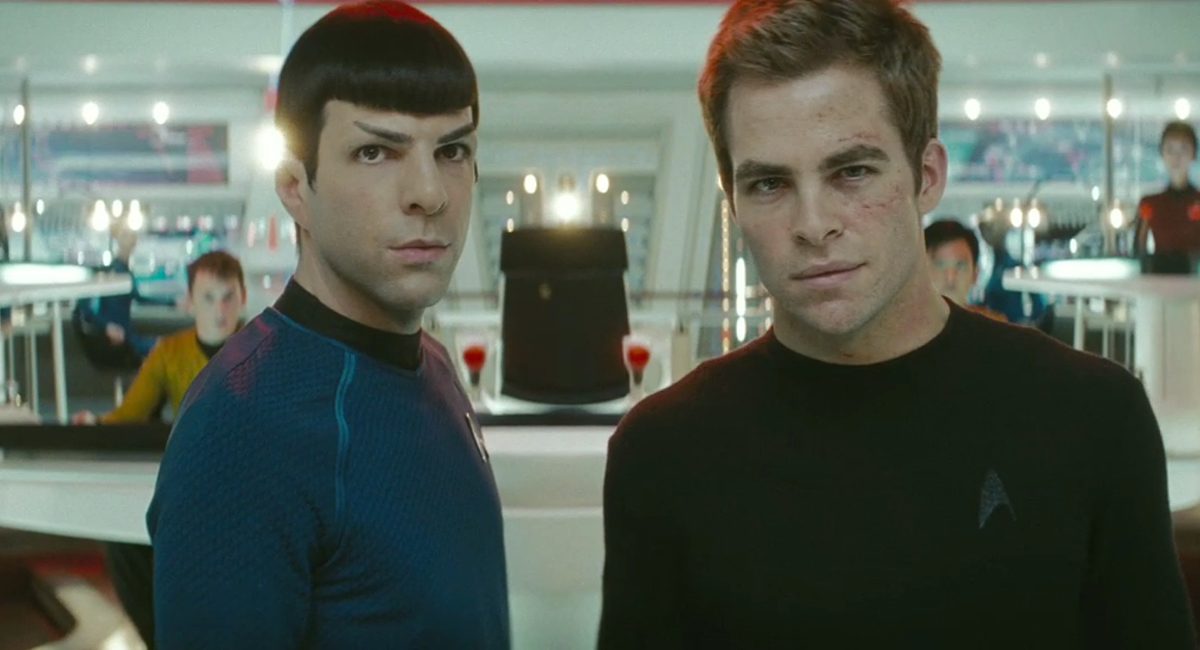 Imagine making the best movie of a series and then suddenly rethinking the series rather than continuing that path of success. Apparently, that’s what has happened with Star Trek.

Filled with a perfect cast of actors to fill the shoes of the original series lot, the Kelvin-verse of Trek has been one of my favorites. I loved Chris Pine as Captain James T. Kirk, and I loved that they finally found their stride with Star Trek Beyond, but now, suddenly, the studio has no idea what to do with the franchise?

Emma Watts, who is now the president of Paramount, is making the Star Trek reboot her top priority, and she’s “in the process of figuring out which way to go,” according to Deadline, putting plans that had been in the works on hold. Here’s the thing: JUST KEEP DOING WHAT YOU WERE DOING.

The journey towards a fourth Trek movie has been a decline into utter madness, to say the least, when all we really need is to continue on from Beyond. What I have loved about the Kelvin-verse has been that these movies, in a lot of ways, mirror the original series movies that were released from 1979-1991.

Star Trek Beyond was a great example of adapting Search for Spock into a new idea that is its own story but still pays homage to the third movie from that original franchise. Everything was finally starting to fall into place and work with the Kelvin-verse, and now it feels like their ideas for the future are just … throwing away what was working.

The 2009 Star Trek from J.J. Abrams brought a new story, a new life to the crew of the Enterprise, and brought new fans to the franchise. While Into Darkness had its problems (casting a white actor to play Khan, for starters), it still wasn’t a completely terrible movie, and then, Beyond showed us that if you give Trek to someone who is ACTUALLY a fan of the series, we can explore a world that fits the cinematic scope it needs to while still feeling like a Star Trek movie.

To be honest, it’s all upsetting. The Kelvin-verse cast was perfect. Everyone brought a characteristic from the original series to their characters (and then Karl Urban just became DeForest Kelley) and reminded so many of us why we love the world that Gene Roddenberry built.

Now, everyone is seemingly confused on where to go with Tre, and it’s really not that hard! You had something that was working! Just keep doing that, keep lightly calling back to those original movies, and keep the cast of the Kelvin-verse together, PLEASE AND THANK YOU. (And any fourth movie we do get had BETTER reference the whales.)