Feed him to the dogs, Sansa. 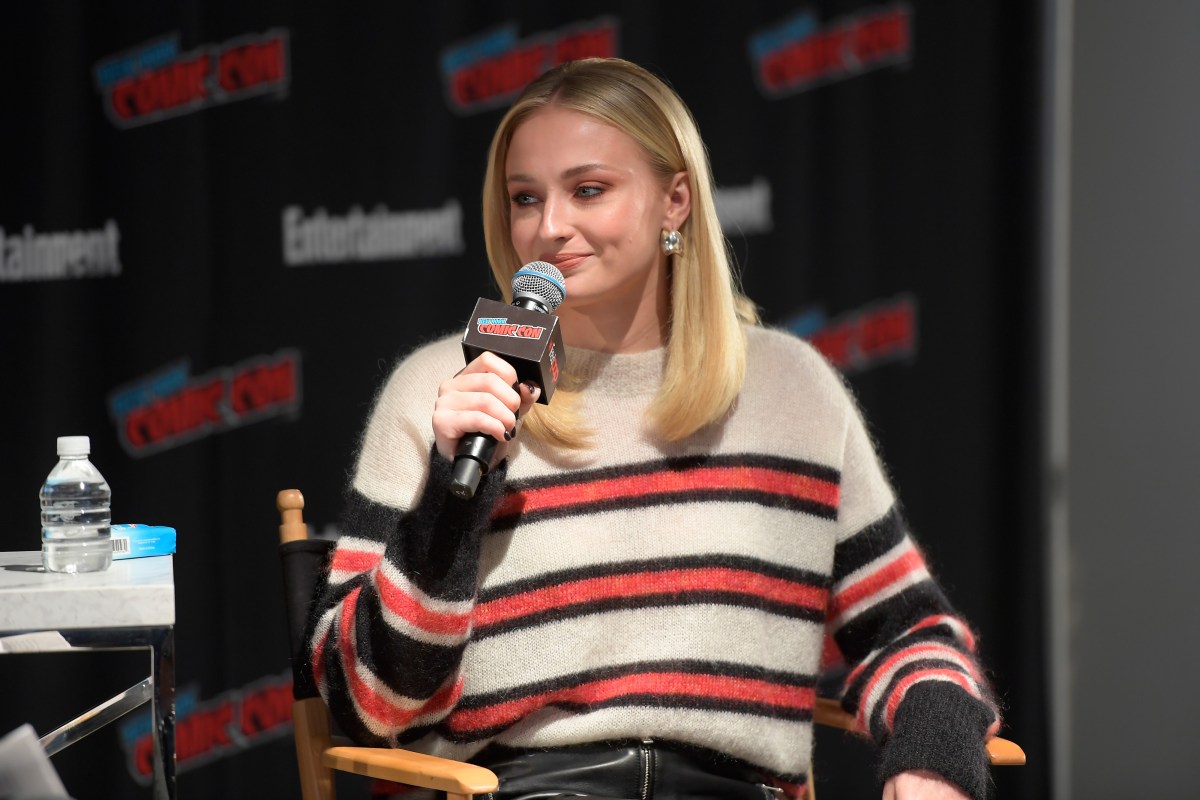 There’s three things you can count on in this life: death, taxes, and Piers Morgan’s ability to be an unbelievable asshat. Morgan responded on Twitter to an interview with British actress Beverley Callard, where Callard discussed her history of depression. The Coronation Street star said, “Real mental illness is very dark and it takes a great deal of strength to ask for help. I think we are now definitely chipping away at the stigma. But we have to be careful mental illness doesn’t become like a Gucci handbag. There is a danger it can become ‘fashionable'”.

It’s a weird take, especially since Callard is an ambassador for British mental health non-profit Mind. Backing her up is Prince of Bad Takes Piers Morgan, who tweeted the following:

Sophie Turner, best known for playing Sansa Stark on Game of Thrones, was quick to respond to Morgan’s tweet:

Or maybe they have a platform to speak out about it and help get rid of the stigma of mental illness which affects 1 in 4 people in UK per year. But please go ahead and shun them back into silence. Twat. https://t.co/mvddYPjcht

Turner replied, “Or maybe they have a platform to speak out about it and help get rid of the stigma of mental illness which affects 1 in 4 people in UK per year. But please go ahead and shun them back into silence. Twat.”

Morgan fired back, calling Turner a “C-list actress” and bragging that he has more Twitter followers than her and earns more at the box office, the latter of which is categorically untrue. Morgan is clearly jealous of Turner’s success and cultural relevance, of which he has neither. Not to mention, there’s nothing grosser than a man trying to bait a woman less than half his age.

Part 1 : People who think it’s okay to make jokes about mental illness, I feel you must be lucky, because surely you don’t understand or can’t comprehend what it is like to have or know someone with an illness like this.

Part 2 Depression is the second biggest killer in affluent Europe and America. One of the greatest reasons being, I believe, is because mental illness has so much stigma surrounding it.

Part 3. If we can just all speak out about our experiences or our loved ones experiences we can help other people who suffer with mental illness not feel so alone. Let’s keep this dialogue going.

Part 4. You are not alone, you can manage your illness, and people who make fun of it are the minority… not you. You are loved and supported.

The response from Morgan is hardly surprising, as his understanding of mental health and gender dynamics come straight from a soggy old Playboy he found in the woods. Other recent Morgan missteps include disparaging Daniel Craig for carrying his baby, making sexist remarks about female singers, and getting trolled by a 93-year-old Dick Van Dyke on Twitter. You know you’re a shitty person when even Captain America himself calls you out.

Granted, this is all part and parcel of Morgan’s liberal-baiting persona. And while most of it just ignorant nonsense, his remarks about mental health are wildly irresponsible and damaging. Statistics show that 26% of American adults suffer from a diagnosable mental disorder, and 9.5% will suffer from a depressive illness. In England, a sixth of the population is suffering from some sort of mental illness, with severe symptoms on the rise. Men especially suffer, thanks to sexist and outdated cultural norms that them to stay silent and not seek help. As a result, suicide is the biggest killer of English men under 49.

Also, who out there is benefiting from “fashionable” mental illness? Are people getting jobs and endorsement deals for opening up about their own struggles? It’s the same broken logic that says that women accusing men of sexual harassment are just doing it to get famous. Name ONE woman who made a career off of being sexually harassed.

If the Twitter response is any indication, most people are siding with Turner and her openness and encouragement to seek help. It’s 2019, and the days of shaming anyone for mental illness are over and done with. The only folks who disagree are dusty old relics of broken masculinity like Piers Morgan.