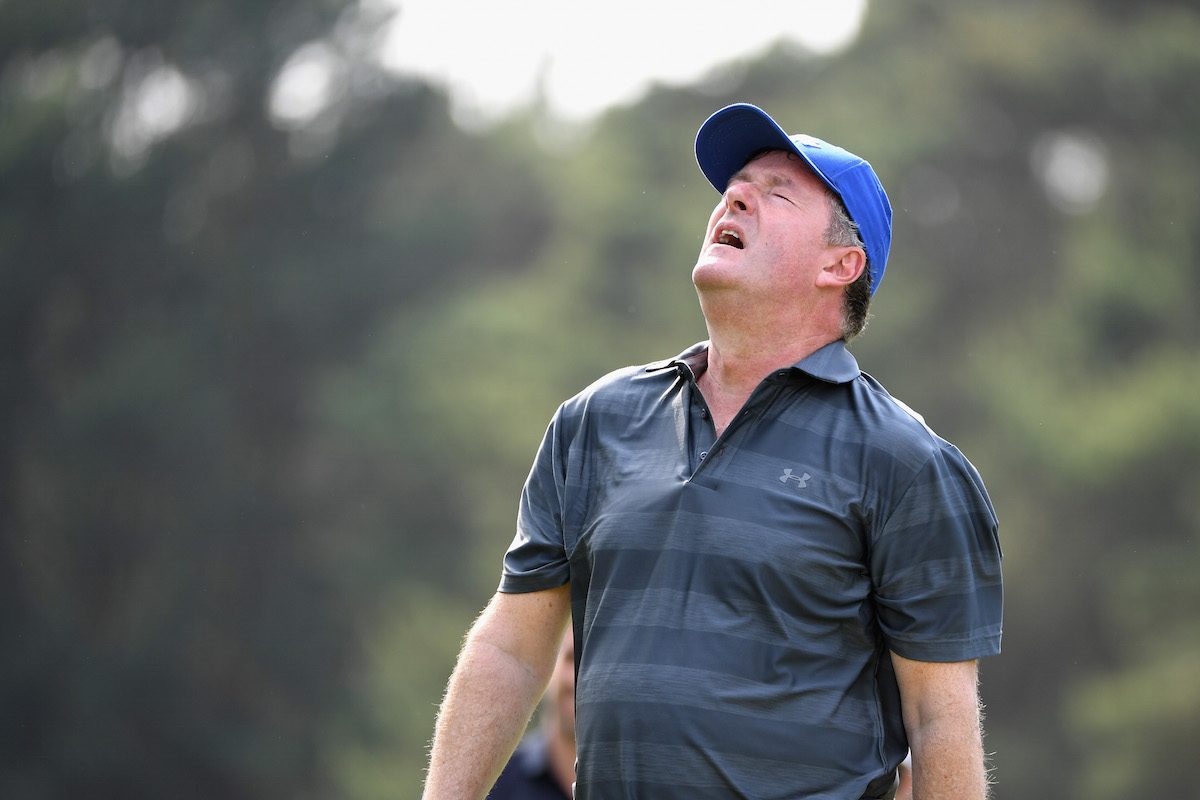 Did you think you’d be hearing about Dick Van Dyke and his sick burn skills on Twitter this morning? Well, that’s the reality we now live in, because the legendary actor had to stand up for his name against none other than professional troll Piers Morgan.

The talk show host went online to, yet again, make some inane comment about the evils of “political correctness” that forced the internet to ask themselves why we even continue to entertain the idea of Piers Morgan at all.

Imagine being called Dick Van Dyke in this PC-crazed era?
Poor guy.
He’ll have to change his name to Richard Van Non-Binary-Gender-Fluid. pic.twitter.com/rStgEhQl1I

Now, it seems, 92-year-old Dick Van Dyke logged onto Twitter dot com, saw why Morgan had invoked his name, and had enough of it. (To be fair, it was most definitely someone who manages his social media, but you get the idea.)

It should have ended there. Morgan was defeated by a 92-year-old on Twitter, but no, of course, it didn’t end there, because Piers Morgan will say absolutely anything for attention—and it works.

How do you know he wasn’t agreeing with me? https://t.co/6ad6lA6ef8

Look, I get it. Morgan just has his show and is the most hated man on social media, so he doesn’t have a lot to look forward to. When he has a moment, he likes to grab any shred of relevance he can, even if the only attention he’s getting is from people mocking him for exactly that propensity.

It’s all very childish, but that’s who Moran is. He wants to be known as a troll who can complain and complain, and people yell at him, and he gets off on it. Basically, we’re all feeding into Piers Morgan and his ego spank-bank because all he wants is to be talked about.

Is it going to stop? No, he’ll continue to say inane things, and we’ll continue to point out what a sad man he is, but if he didn’t have a platform like his morning talk show, it would cut down on the coverage he got. It’s a miracle he’s still on the show every morning, to be honest. There are plenty of people out there who can draw in viewers without regularly making fools of themselves.