Things We Saw Today: Is There Any Substance on Earth More Fragile Than Piers Morgan’s Masculinity? 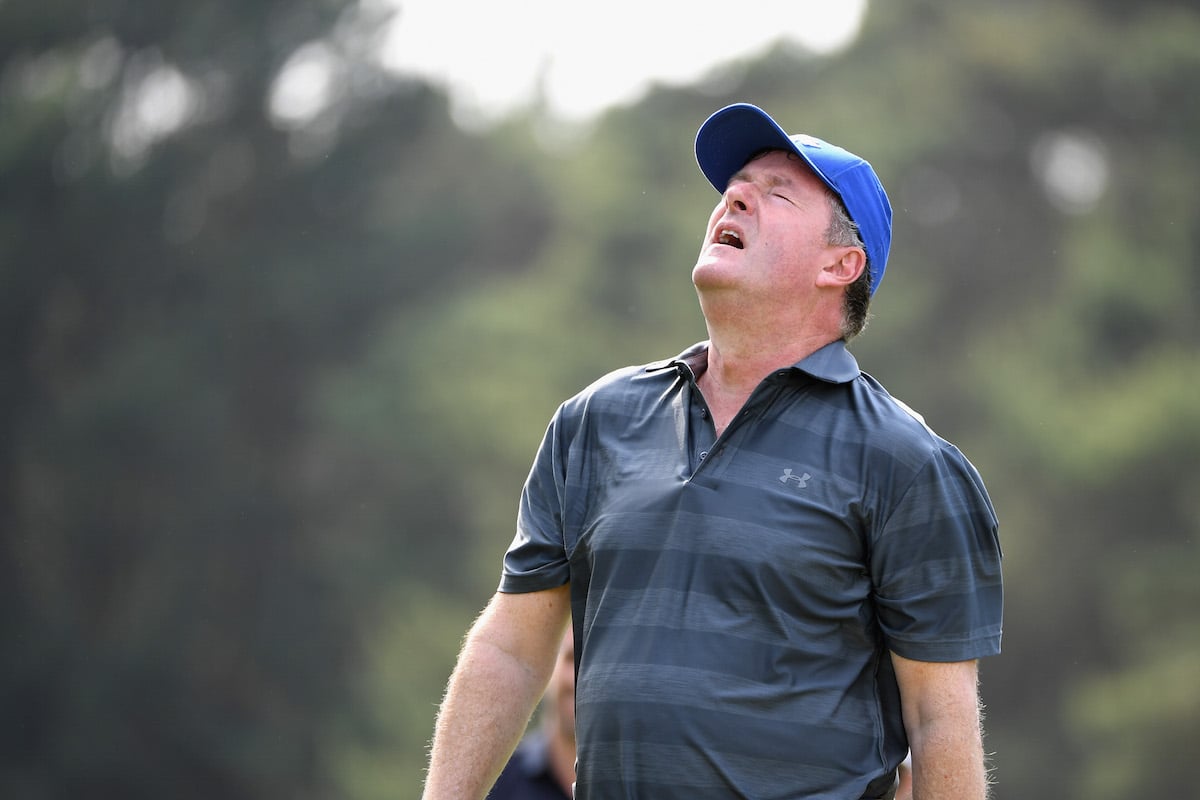 In general, I hate giving the slightest bit of attention to Piers Morgan. The man has no discernable talents besides trolling, and he certainly makes the most of that. He especially loves to criticize women for not doing feminism right (as he sees it), but he’s also been known to proudly peacock his incredibly fragile (and incredibly toxic) masculinity around like a badge of honor. See the latest example: this tweet about Daniel Craig caring for his daughter.

Yes, apparently Craig is “emasculated” because he carried his child around town in a papoose. He tried to clarify in another tweet, saying it wasn’t the childcaring part that emasculated this Bond, but the fact that he didn’t use his manly arms to carry the child like a man’s man.

He’s not carrying it, that’s my point. He’s using an emasculating papoose.
James Bond would never use a papoose to carry his babies. https://t.co/6aZZSFUEjy

Guess what, though! That’s not any less sexist. Piers loves to tell people they’re exhibiting their gender wrong, as if he’s a knowledgeable arbiter of what “good” feminism or acceptable masculinity looks like. He isn’t. But also, the idea that men can only use their arms to carry their children is prohibitive to anything more than casual caregiving. I’m sure Daniel Craig does pick his children up sometimes. But these types of hands-free child carriers are tools designed to fully incorporate babies into a parent’s life. Insisting that parents only use their arms to carry their children is totally impractical (not to mention ableist). But of course, he’s not saying parents shouldn’t do that, only fathers. Men can pick their children up, play with them a bit, and then set them down when they need to do something else. To parent so fully that you need the use of a tool like this is “women’s work.”